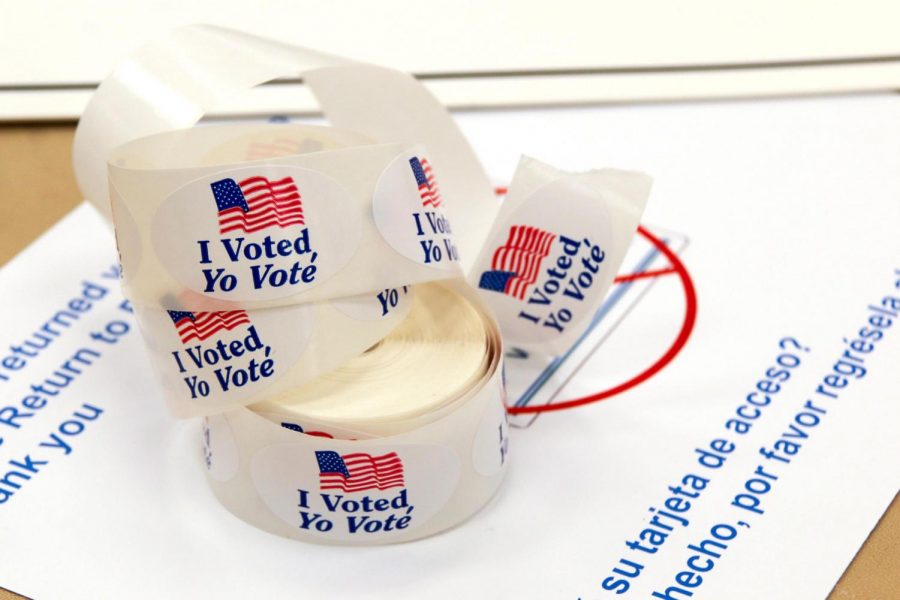 The Eagle Eye analyzed the results of the TAHS Mock Election and compared them to Blair County's official results.

Students at Tyrone High School headed to the polls last Tuesday to cast a ballot for the next President of the United States.

Many of these students were not old enough to vote, but none of them were committing election fraud. They voted in the Eagle Eye mock election for TAHS students in grades 9-12.

“We have held a mock election for the students in each presidential election year since I’ve been teaching here, beginning with the 2000 election. It’s always interesting to see how the student vote compares to the county, state, and national vote,” said Tyrone civics teacher and Eagle Eye adviser Todd Cammarata. 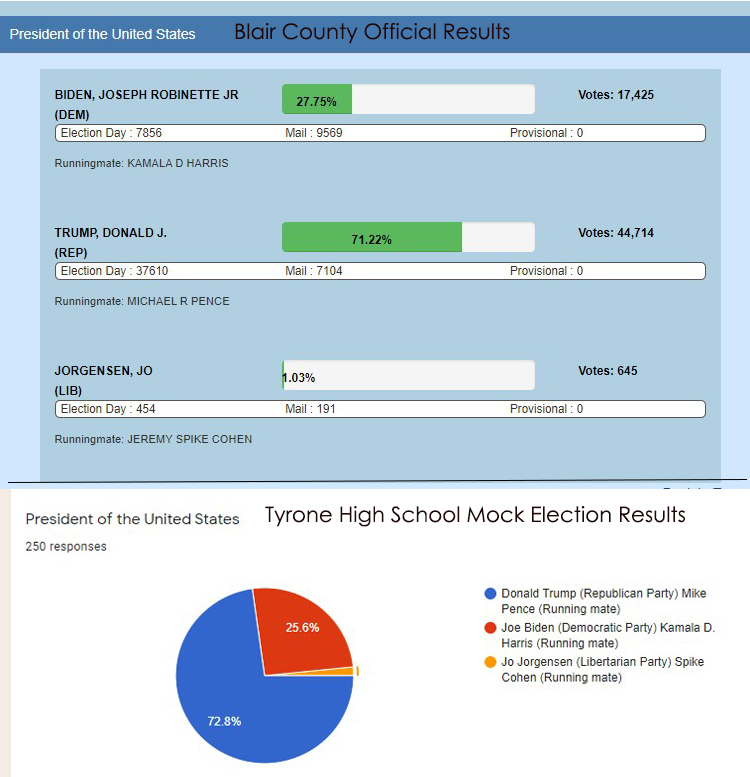 The vote was conducted via the Eagle Eye website and was limited to students with a current TASD email address.

The Tyrone area is predominantly Republican, so it was not surprising that President Trump won the school’s popular vote by a wide margin.

Interestingly, the margin of victory for Trump in the TAHS mock election was almost identical to Trump’s official margin in Blair County, where the vast majority of Tyrone students live.

“I voted” stickers in English and Spanish, Virginia, USA, November 2014. (Organization for Security and Co-operation in Europe (OSCE) photo.)

Voter turnout and the youth vote

One slight difference between the actual election and the student vote is that voter turnout among the students was much lower than the county as a whole.

Turnout in Blair County this election year was almost 6% higher than turnout for the 2016 presidential election.

TAHS students “turned out” in much lower numbers than the county as a whole, at only 45%.

However, their rate of turnout was not far off the percentage of young voters nationally.

According to the Center for Information & Research on Civic Learning and Engagement (CIRCLE), a non-partisan research center on young people’s civic engagement, 50%-52% of young people ages 18-29 voted in the 2020 presidential election, an increase of more than 10% from 2016.

The slightly lower voter turnout among students at Tyrone can at least in part be attributed to the fact that the student vote was not official. Moreover, many students have been absent or are doing online instruction due to COVID and therefore may not have been aware of the mock election. 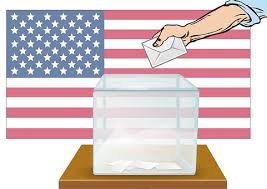 The biggest difference between the vote margin in the TAHS election and the actual election was the percentage of the youth vote that President Trump won locally.

According to the New York Times, Biden beat Trump among young voters age 18-29 in Pennsylvania by a wide margin, 62%-35%.

However, there was no such youth advantage for Biden among Tyrone High School students or among actual voters aged 18-29 in Blair County, where the number of registered Republicans outnumbers registered Democrats about two to one.

Among voters age 18-29 in Blair County, there are 3,502 registered Republicans, but only 1,887 registered Democrats.

The much higher vote totals for President Trump in both the mock election and actual election suggest that geography and family probably influenced voters’ preferences more than age.

“This is a rural area and the people here are mostly Christian and have aligning views,” said Tyrone sophomore Kolten Miller, on why he believes that young people in this area tend to lean more Republican.

Exit polls showed that those who believe abortion should be illegal favored Trump by a margin of 76% to 23%.

It is clear that most parents have a big impact on student’s lives, and that influence is probably reflected in the vote totals.

Young people often look up to their parents, which means, in most cases, they will follow their lead. Also, around this area religion has a big influence on many people. That means that students will get the influence of their leaders in their church or place of worship. 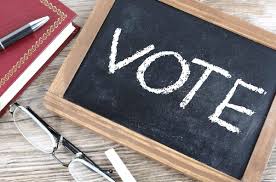 Blair County is rural and 95.6% of the population is white, non-Hispanic.

Republicans outnumber Democrats approximately two to one in the county and Trump received 94% of the Republican vote, according to New York Times exit polls.

Small cities and rural areas also went to Trump by a 57% to 42% majority. 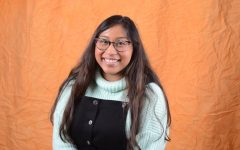 Ashlynn McKinney is a sophomore and this is her first year on the Eagle Eye staff. She is involved in Tennis, Mock Trial, National Honors Society, YAN,... 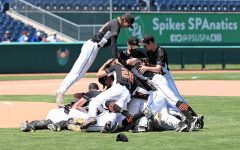 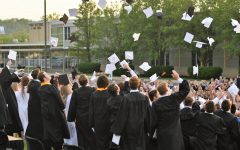 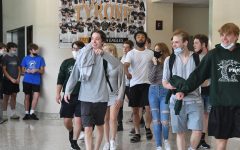 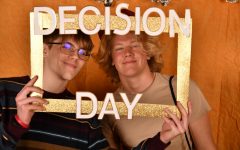 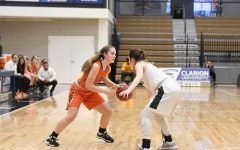 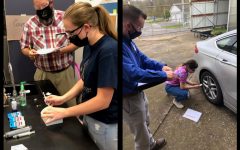 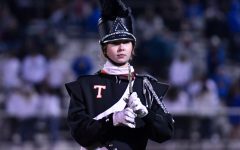 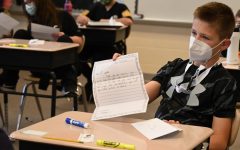 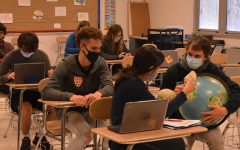 Quarantines on the Rise at Local Schools 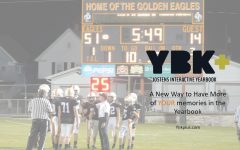