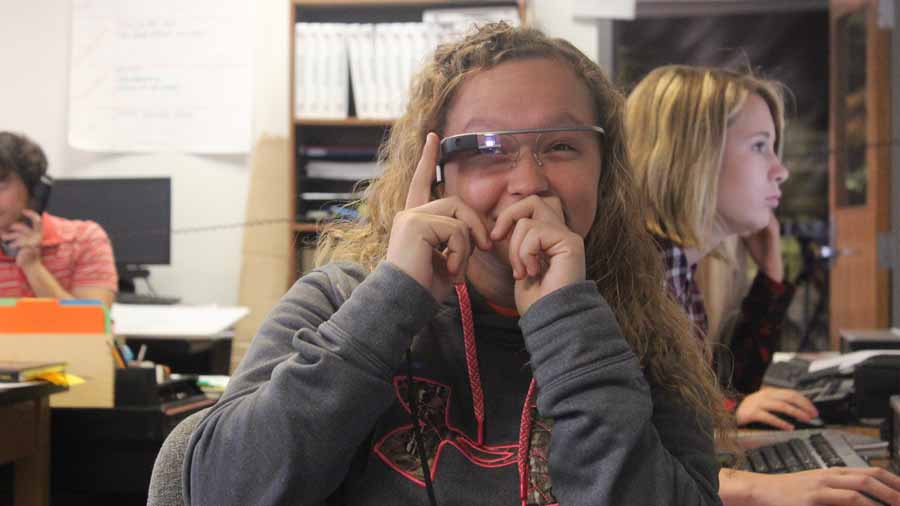 Imagine on your next trip to the grocery store, you just look at a bag of Cheetos and its nutritional information flashes in front of your eyes before you even pick up the bag.

You immediately change your mind and head toward better options in the fresh produce aisle.

Not to Tyrone senior Megan Koegler and the researchers at the Advanced Self-Powered Systems of Integrated Sensors and Technologies (ASSIST) program at Penn State University.

Through a Tyrone High School partnership with Penn State, this past summer Koegler worked with one of the most talked about new technologies of the past several years, Google Glass, on a project aimed at helping people to make better eating decisions and more easily measure their daily caloric intake.

Google Glass is one of the most recognizable examples of the new trend of wearable technologies. It looks like a pair of traditional glasses, but it is equipped with an optical head-mounted display (OHMD) that projects a visual display on the lens of the glasses.

Google began selling Google Glass to qualified “Glass Explorers” in April 2013.  It became available to the public in May 2014 for $1500 a pair.

Think of Google Glass as the first generation of smartphones that can be worn on your face.  Like a smartphone, Google Glass wearers can communicate with the device through voice commands.

Koegler’s first task was to learn how the Google Glass worked.  She did activities with the glasses such as walking up and down stairs, riding a bike, and walking.  The glasses can do most of the things a smartphone or tablet can do, it can take pictures, record videos, and play games.

After learning how to control the glasses she began collecting data for the project.

“We recorded video, took pictures and collected data in hopes of creating an app that would monitor a person’s net caloric intake,” said Koegler.

Using the glasses, Koegler took pictures of the food she ate every day and uploaded it to a computer.

From there she labeled the food and provided the number of calories in each specific food item. She then uploaded the data, which was used to train the glasses to recognize the food and help the user to determine how many calories they consuming.

“The hope is that you could wear the glass in the grocery store and it would tell you the caloric intake of a serving of a product just by looking at it,”  said Tyrone chemistry teacher Mike Funicelli, who is also involved in the research project.

The research is funded by the National Science Foundation (NSF) and allows teachers and students to work together on research projects.

“It was a great experience I was honored to have,” said Koegler. “It wouldn’t have been possible without Penn State University, ASSIST, and the NSF” said Koegler. “My fellowship helped solidify my choice to major in biomedical engineering in college,” added Koegler.

As part of the grant, Tyrone’s science department also received a pair of Google Glass on loan from Penn State.

It was a great experience I was honored to have”

Chemistry teacher Michael Funnicelli plans to use the Google Glass to assist Penn State’s research by having his students log data doing various activities like running, doing jumping-jacks, riding an elevator, and other everyday activities.

The data will then be used to “teach” the device to recognize activities in order to calculate the number of calories burned by the wearer.

Like Koegler, others students may use the Google Glass to log food statistics to help tell people what they are putting in their bodies.

“The Google Glass is a neat technology, but unfortunately we only have one pair so that does present a challenge,” said Funnicelli.

Funicelli hopes that data can be used to create a product to help people live a more healthy lifestyle. 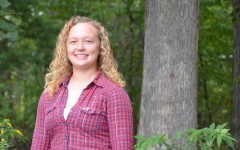 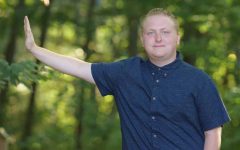 Nathan Hormell considers himself to be the most important part of the Channel T video production staff. He's been in Eagle Eye crew for as long as he... 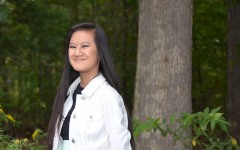 Hi there, my name is Haley Butina! I’m a sophomore at Tyrone Area High School. Although I don’t do any sports, I am very involved in many other extracurricular... 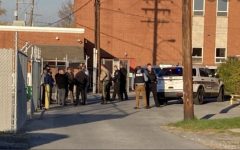 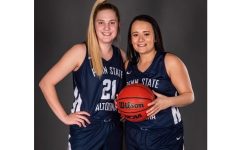 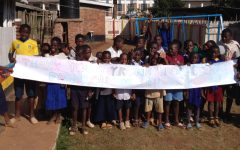 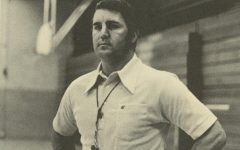 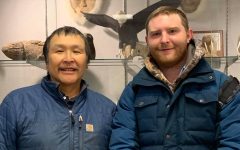 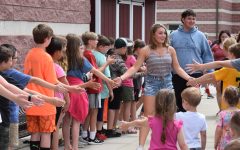 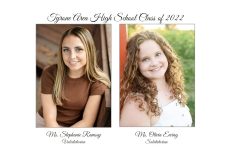 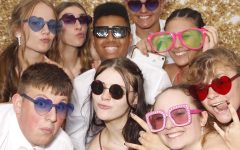 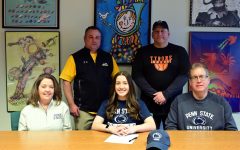 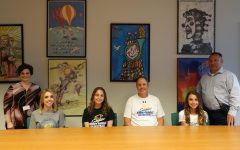