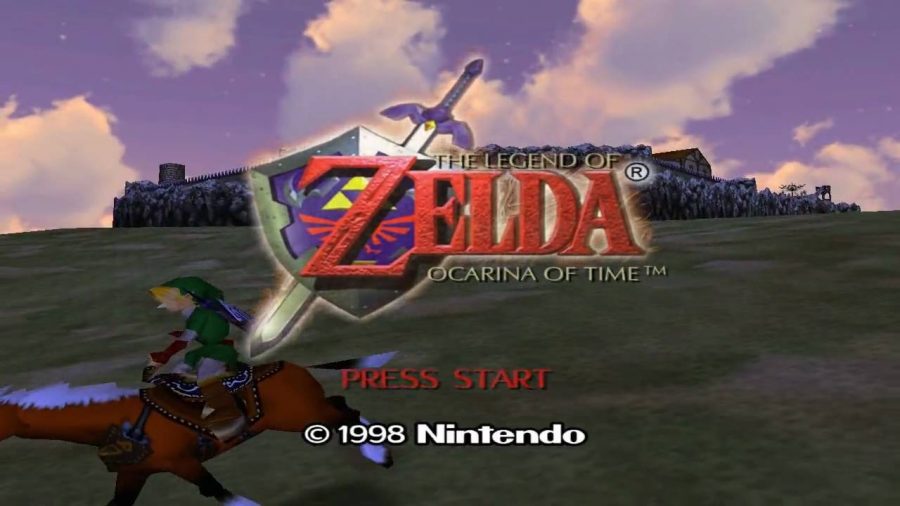 The Legend of Zelda: Ocarina of Time

Probably the most surprising entry placement on this list, The Legend of Zelda: Ocarina of Time is one of the most beloved video games of many gamers’ childhoods.

Nintendo once again faced the task of translating a 2D franchise into a 3D one, but one more additional challenge was presented: since Zelda games are more centered around combat, how could it be made easier to confront enemies?

The answer would be quite possibly the most revolutionary function of 3D gaming: Z-targeting. 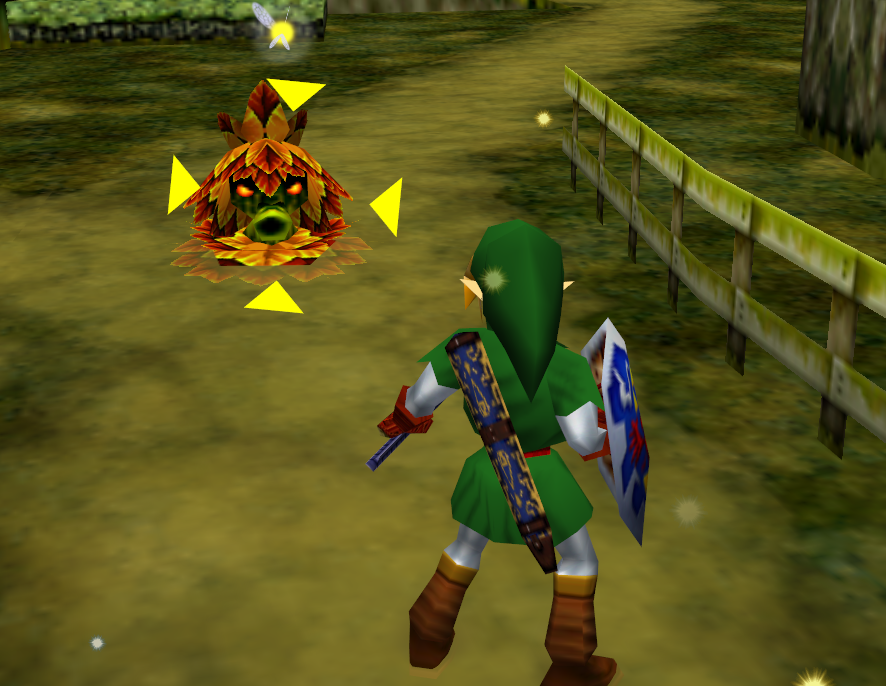 Z-targeting allowed the player to continually focus on an enemy or object without having to adjust the camera manually. This function made combat so much more dynamic, and the impact it has left on combat-focused 3D games still lasts to this day.

Another important element in Zelda titles is the dungeons. Ocarina of Time also translates its puzzle and enemy-filled dungeons excellently (and are my personal favorite part of the game). Vertical elements were added, and many diverse items were introduced in order to navigate around them. Ocarina also features a strong cast of bosses, guaranteeing many intense battles.

A Zelda title at its core cannot function without open-world exploration, of course. Ocarina of Time offers the typical side collectibles such as heart pieces, but also introduces new ones such as gold skulltula tokens. The game also provides entertaining side missions from its many interesting NPCs.

The reason I stated this was the most surprising entry placement is because Ocarina of Time tops many gamers’ lists as their favorite. However, I do believe this is slightly driven by nostalgia.

Although Ocarina of Time is one of the most influential games of all time, it also started the groan-worthy trend of forcing the player to stop to pay attention to its story (for many more complaints on this topic, check out my Red Dead Redemption 2 article). This disrupts the flow of gameplay and takes the player out of the experience.

Otherwise, Ocarina of Time is a classic. It offers a daunting quest with thrilling enemy encounters and a superbly fabricated world with copious dungeons. Pair these aspects with possibly the most iconic soundtrack of all time, and you have yourself a grand, epic adventure video game.

Stay tuned next week when I present the fifth entry: a shift in style from fantasy to the wild west.