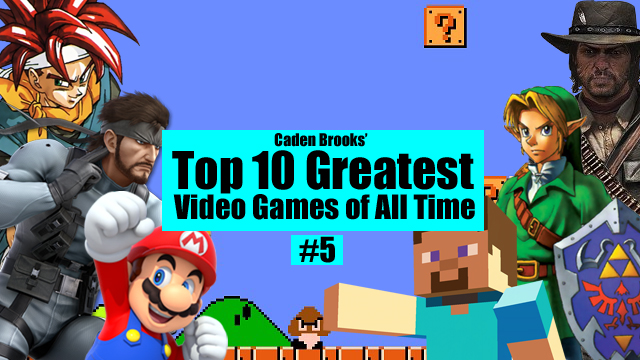 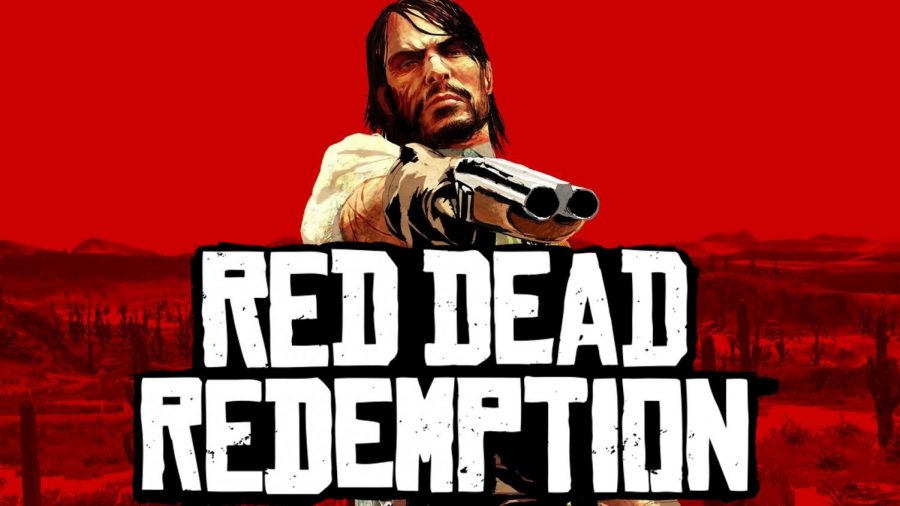 Rockstar is an immortal game development company that has produced several fan-favorite, critically acclaimed video games such as the Grand Theft Auto franchise and L.A. Noire.

When it comes to their signature, open-world style of gameplay specifically, no game of theirs stands out quite like Red Dead Redemption.

Rockstar took the popular 60s and 70s film genre of the spaghetti western and transformed it into an immersive, romp of a video game.

Red Dead’s strongest suit is undoubtedly its exhilarating shootouts. These sections of the game are frequent, and are reminiscent of a classic western film shootout. 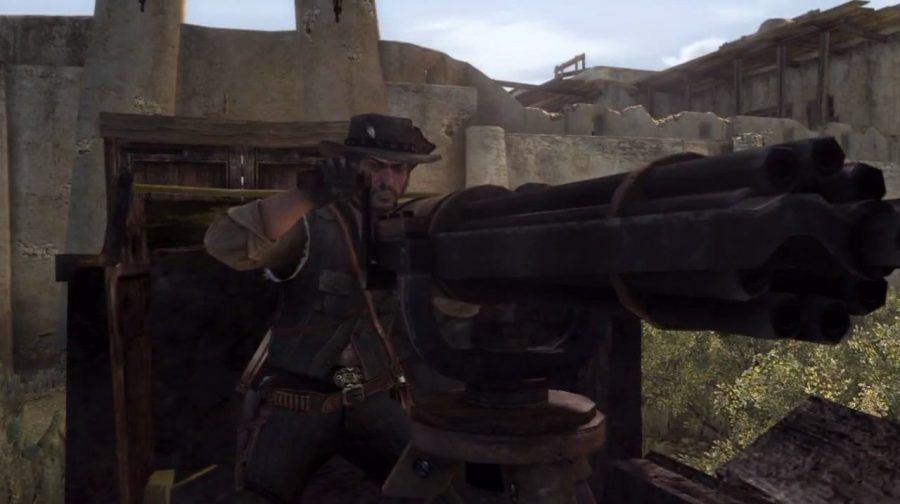 The environment and scenario are always fresh. One shootout might have you contesting a gang hideout; the next one might have you simultaneously riding a horse and keeping bandits off your trail, and the next may have you floating down a river shooting enemies on the land. In special situations, you may find yourself mowing down enemies with a Gatling gun, picking them off with a sniper rifle, or setting their buildings on fire.

To assure the player would have the upper hand in a shootout, Rockstar programmed the inventive “dead-eye” function, which guarantees to make any player feel like a gun-slinging, rascal-killing, Man with No Name who dominates every shootout.

It’s hard to deny how easily it is to be grasped by Red Dead’s immersive nature, which contains a rich environment that is complimented by wildlife and strangers who will approach you with random tasks. Red Dead offers such a lively world for you to roam in that it’s hard to not find anything to do.

Even Red Dead‘s minor missions where you perform duties around farms such as herding cattle or taming wild horses are surprisingly enjoyable.

Another cool aspect that gives the player a lot of freedom is the honor system. You could either follow the path of being a law-abiding citizen, or decide to be a no-good, wanted criminal, and your future will change depending on your actions.

It’s hard to find anything wrong with Red Dead, but what keeps it from rising any higher is its somewhat tedious design. This ranges from travelling from place to place to its side missions to its functions, but this is very knit-picky and should not detract anyone from experiencing this game at least once.

As we approach the top four, I am going to stop giving subtle hints to the follow-up entries to avoid possible spoilers. Come back Thursday when I present the fourth entry!