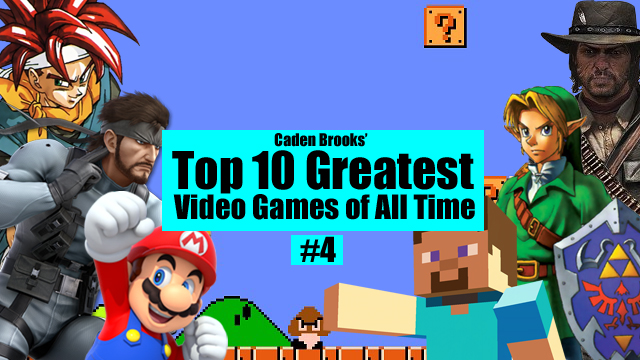 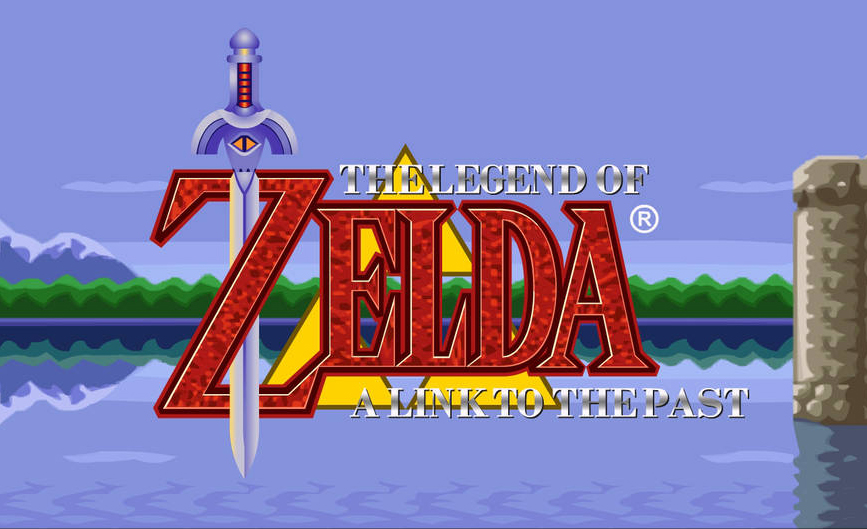 The Legend of Zelda: A Link to the Past

Many passionate fans of the Zelda community debate over which game is the best in the franchise: A Link to the Past or its 3D successor, Ocarina of Time. Some will even claim other titles to be better, such as Majora’s Mask, Wind Waker, or even the latter entry, Breath of the Wild.

Nintendo’s A Link to the Past is the most essential Zelda game because it contains the raw energy of the original Legend of Zelda on the NES, but greatly amplified.

Many iconic Zelda items made their debut, such as the hookshot, as well as several combat techniques to allow for more methods of interaction against enemies.

A Link to the Past calls back to its roots by offering a cruel world that is so enjoyable to waste time and explore in.

The two worlds, light and dark, are so tightly designed with secrets with all sorts of hidden rewards and side quests that it’s hard to deny the pure sense of freedom, adventure, and discovery within the land of Hyrule. The distinctive feature of transitioning through time between the light and dark worlds is also remarkably designed to discover even more secrets.

A Link to the Past contains the franchise’s most well designed dungeons. Each individual dungeon feels like its own ordeal with a great payoff of making the player feel like they are progressing through their epic quest with every dungeon conquered. The puzzles are always so fun to solve, and enemy/boss encounters never get stale. The dungeons themselves also contain hidden rooms within their walls.

A Link to the Past falters a bit in its slow introduction, where instead of allowing the player to roam around and explore, it tells the player specifically where to go. This small defect is brief, though, and before you know it, the world is yours to explore.

Nintendo simultaneously pulled off creating a game that the player can mindlessly roam around in, and a game that makes the player think. The game is brilliantly melded together with many different elements, and its exploration is superb. The game offers not only one, but a second mirroring world to wander about.

Come back next week when I present the top three entries!