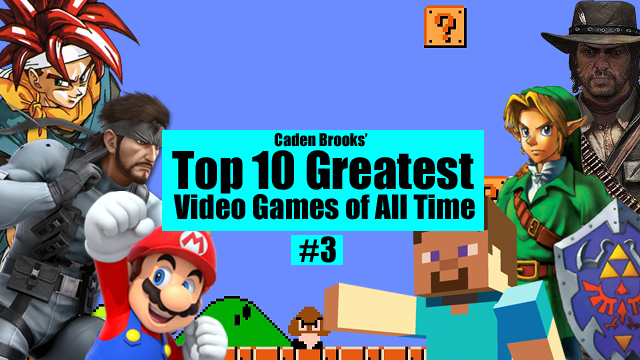 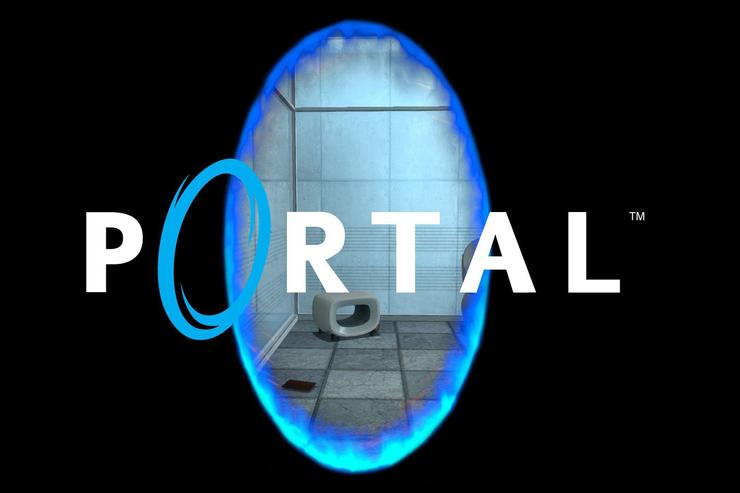 Portal is a marvelous achievement of a puzzle-platformer video game released by Valve in 2007.

What somewhat lacks in length makes up for the one of the most intriguing, imaginative, perfectly executed video games since the turn of the century.

Portal is a game made by intelligent developers for intelligent players. Not one hint of underestimation is ever indicated to the player within its self-presentation.

Portal‘s base concept is simple: find a way out of each chamber with the help of portals using your portal gun, which allows you to place them on walls wherever you want.

It is this very concept that is flawlessly expanded upon to make the game so consistently satisfying.

At first, you are just seeking a pathway to the exit. Next, you are using objects and buttons to unlock the exit. Then, you start to encounter puzzles that require precise timing and careful positioning. Eventually, the game presents the notion of incorporating physics into the chambers. These elements are then blended together and deadly AI are introduced to raise the stakes and gradually add complexity.

Since the portal gun is so versatile, a nifty strategy one can perform in many of the chambers is to cut corners, that is if the player can figure out how depart from the course the game wants you to follow. I recommend checking out this speedrun if you want to see the game’s mechanics used to their full potential.

Portal is polished to perfection. I thought for sure glitches would transpire when tinkering with the mechanics of the portals but, lo and behold, not one weird inconsistency in sight.

One additional aspect I usually don’t acknowledge when discussing video games is writing, but I can’t help but compliment the incredibly humorous writing for one of the most innocently menacing video game villains: the mechanical GLaDOS.

Portal doesn’t halt the player with cutscenes, but rather lingers over them with sound of GLaDOS’ voice, who at first guides the player, but then shifts gears in tone as they progress. GLaDOS’ presence assures the player they will never feel alone, but at times makes them feel uneasy.

I’ll be honest, it’s becoming more difficult to point out shortcomings with the top three games on this list, which I believe are all flawless. Ordering them was a matter of which ones I believe transcended the video game industry the most.

Stay tuned later this week for the second entry!