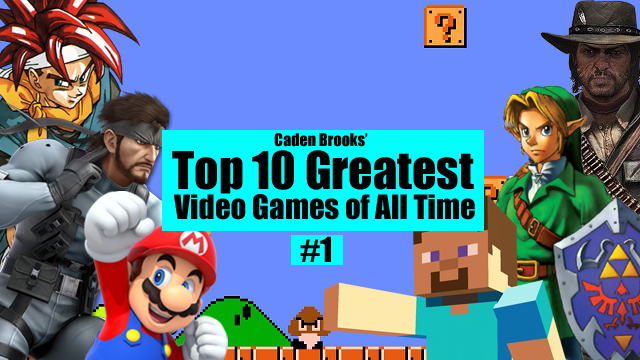 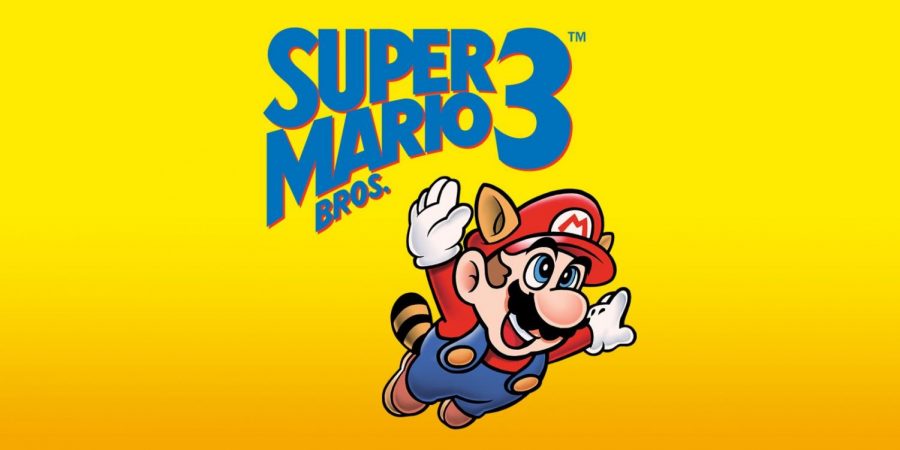 After contributing much thought, I’ve come to the conclusion that Nintendo’s masterpiece, Super Mario Bros. 3, is truly the greatest video game of all time.

Although the original Super Mario Bros. was the industry-saving game, it was a rough introduction to say the least. Revisiting it today still feels like it’s stuck in an ancient, arcade-esque era. Simply put, it didn’t age well.

Super Mario Bros. 2 was a little weird. Its gameplay was odd, and it went through a confusing debacle. It originally wasn’t even intended to be a Mario game.

Now enter Super Mario Bros. 3, a game so ahead of its time that it’s hard to believe it was released in 1988. Nintendo took their simple, original side-scroller concept and refined it to its maximum, making it feel like a proper sequel. The colors were now eye-pleasuring, Mario and co.’s sprites looked clear-cut, and the levels/worlds were given a striking personality.

An essential aspect to mention about SMB3 that stands out from its era tremendously is the controls.

Take Castlevania: an extremely difficult platformer with terribly loose controls. Once you jump in a certain direction, your character’s motion is determined until you land back on the ground, which can become frustrating. Now, take Mega Man 2, which is the complete opposite. No matter what position you are in, whether mid-jump or on the ground, Mega Man moves. These tight controls can also feel odd and unnatural. 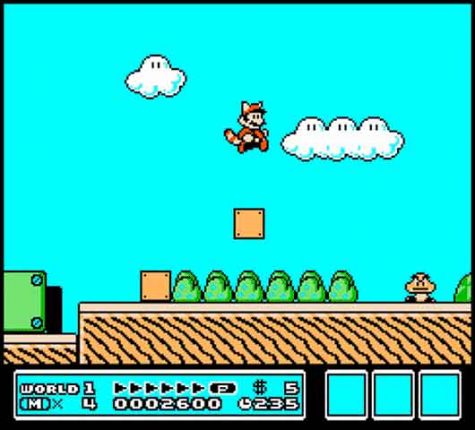 Mario in a “tanooki” suit, which allows flight

Now, back to SMB3. Controlling Mario feels so smooth and responsive. Controls are neither too tight nor too loose, but solidly balanced. His momentum is ideally polished both for in the air and on the ground. Mario’s movement felt natural, and set the standard for controls in the platformer genre.

SMB3‘s gameplay and level design comes second to none. Every level offers something fresh: a new enemy, obstacle, item, or gimmick perhaps, which the level progressively builds off of. No level is either too brief, nor too exhaustively lengthy. Using the iconic leaf item to activate flight allows for exploration to find secret areas with abundant rewards. Flying is optimally programmed and was unprecedented at the time.

SMB3‘s very existence is solely based on making the player feel rewarded and accomplished, but not without challenging the player with various obstacles to reach those rewards. Every game should be developed with this formula in mind, as it is the very root concept that pleases us when playing video games.

Finally, SMB3 is a magnificently designed platformer with rich colors and a plentiful amount of content that will certainly stand the test of time, and it offers a wonderful adventure full of rewarding experiences and many moments of excitement.

Make no mistake, Super Mario Bros. 3 is unquestionably the Greatest Video Game of All Time.

A Note To My Dedicated Readers

I apologize if this pick was underwhelming, or if a game you were hoping would make its way onto the list didn’t. Once again, these are just my opinions. Comment what you thought about this #1 pick, what you thought of my articles as a whole, or comment what games you believe should’ve made the list.

Thank you for reading.