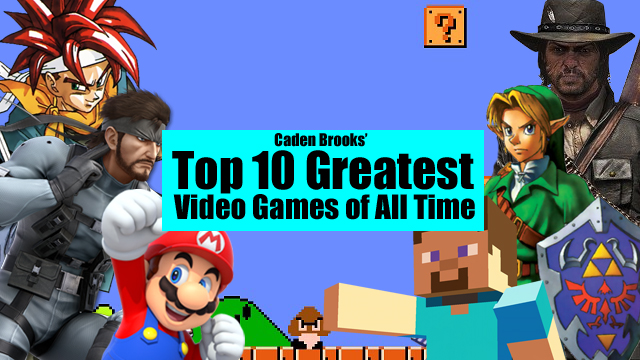 The Top 10 Greatest Video Games of All Time

Video games are fairly new to the entertainment world. After many attempts with systems such as the Atari 2600, Nintendo’s release of the revolutionary Nintendo Entertainment System (NES) in 1985 is what transformed gaming from inserting stacks of quarters into arcade machines to playing the same games right in your home, and it solidified the gaming world into what it is today.

Since then, video games have drastically evolved. Within thirty years, game creators have been able to go from a limit of 8-bit graphics and 56-color palette to these incredible pieces of art we have today.

When it comes to arguing which games are the best, however, it becomes frustrating. Video games are quite possibly the most difficult form of entertainment to rank among its community.

But why is this? Why can fans of cinema or music pick out a clear winner, but fans of the gaming community can’t decide whether Mario or Zelda is better? Is it because video games aren’t meant to be ranked? Are they just products only meant to be liked or disliked personally by the player? Is there really any good way to tell how good a video game is based off certain criteria?

I took on this task by forming my own, personal list. I will be judging games based on four criteria:

DISCLAIMER: This list is obviously subjective, so feel free to disagree with any of my options. I have also not had the chance to play many games that players consider to be classics (such as Half-Life 1 & 2, The Last of Us, Skyrim), so this is not the most definitive list. 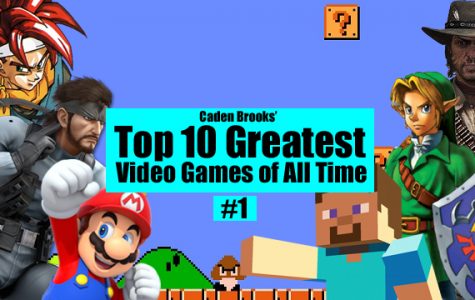 Super Mario Bros. 3 After contributing much thought, I've come to the conclusion that Nintendo's masterpiece, Super Mario Bros. 3, is truly the greatest video game of all time. Although the original Super Mario Bros. was the industry-saving game, it was a rough introduction to say the least. Revisiting it today still feels like it's stuck in an ancient, arcade-esque era. Simply put, it didn't ...

Chrono Trigger Prolific video game company, Square, produced a heap of memorable RPGs (Role-Playing Games) in the 80s and 90s, such as Secret of Mana, Super Mario RPG, and several Final Fantasy titles. However, none of their other titles come close to being as monumental as their rule-breaking, audacious, timeless RPG, Chrono Trigger. Chrono Trigger disregarded so many facets of the tra... 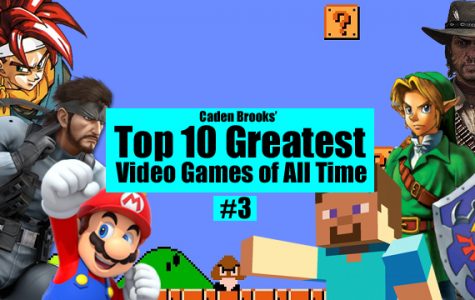 Portal Portal is a marvelous achievement of a puzzle-platformer video game released by Valve in 2007. What somewhat lacks in length makes up for the one of the most intriguing, imaginative, perfectly executed video games since the turn of the century. Portal is a game made by intelligent developers for intelligent players. Not one hint of underestimation is ever indicated to the player within... 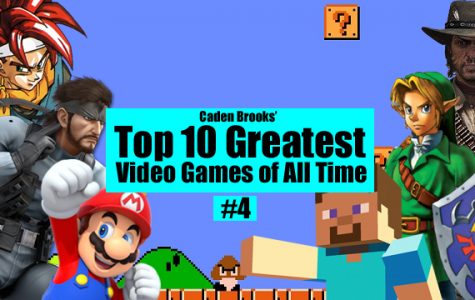 The Legend of Zelda: A Link to the Past Many passionate fans of the Zelda community debate over which game is the best in the franchise: A Link to the Past or its 3D successor, Ocarina of Time. Some will even claim other titles to be better, such as Majora's Mask, Wind Waker, or even the latter entry, Breath of the Wild. But in terms of being the most revolutionary Zelda title, the discussion always comes down ... 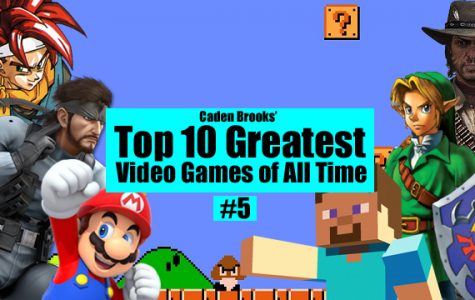 Red Dead Redemption Rockstar is an immortal game development company that has produced several fan-favorite, critically acclaimed video games such as the Grand Theft Auto franchise and L.A. Noire. When it comes to their signature, open-world style of gameplay specifically, no game of theirs stands out quite like Red Dead Redemption. Rockstar took the popular 60s and 70s film genre of the spagh... 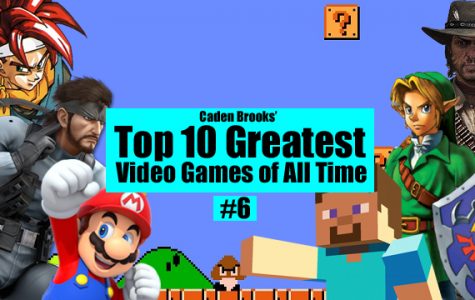 The Legend of Zelda: Ocarina of Time Probably the most surprising entry placement on this list, The Legend of Zelda: Ocarina of Time is one of the most beloved video games of many gamers' childhoods. Nintendo once again faced the task of translating a 2D franchise into a 3D one, but one more additional challenge was presented: since Zelda games are more centered around combat, how could it...

Tetris I could not help but include the addicting, Russian-made puzzle game in this list. Tetris has cemented itself as one of the most universally played and loved video games in the industry due to its expansion to many different platforms, which is still happening to this day (recently with Tetris 99). Initially created in 1984 by Russian programmer, Alexey Pajitnov, Tetris has a very long and co... 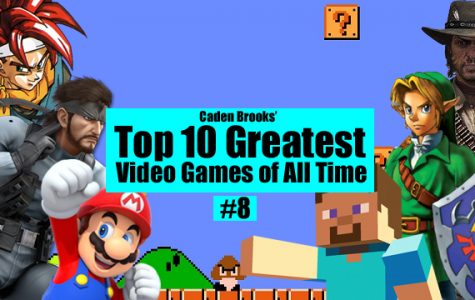 Minecraft Go ahead. Insult me. Give me your worst. Call me a nerd. Call me a child. Call me a baby who actually likes Minecraft. Call me a disgrace and a waste of oxygen for even playing this video game. You can call me whatever you want. I've heard it all. Truth is, Minecraft is undeniably one of the most relaxing but cruel, adaptable but expansive, and simple but intricate sandbox/survival...

The Witness The Witness is a puzzle game released in January of 2016. It was designed by Jonathan Blow (Braid), and developed and published by Thekla, Inc. Unfortunately, it has not gained nearly as enough attention as other indie games, and deserves a lot more recognition for the cleverly crafted puzzle game it is. The only word I can think of to describe The Witness is "mind-blowing." F... 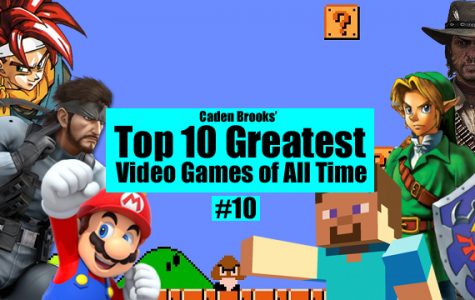 Super Mario 64 Nintendo's toughest task when making Super Mario 64 could be summed up in one simple question: How do you take a 2D game and transform it into a 3D game while maintaining its identity? Not only did Nintendo nail this task on the first try; they revolutionized the industry and took the extreme simplicity of a side-scroller and gave it a z-axis without it feeling too clustered or too ... 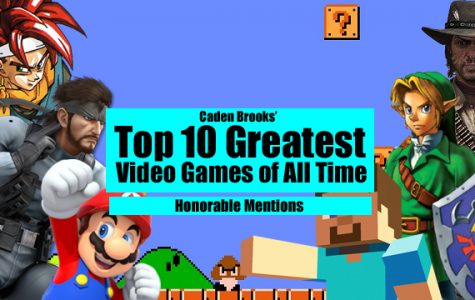 Video games are fairly new to the entertainment world. After many attempts with systems such as the Atari 2600, Nintendo’s release of the revolutionary Nintendo Entertainment System (NES) in 1985 is what transformed gaming from inserting stacks of quarters into arcade machines to playing the same games right in your home, and it solidified the gaming world into what it is today. Since then, vid...