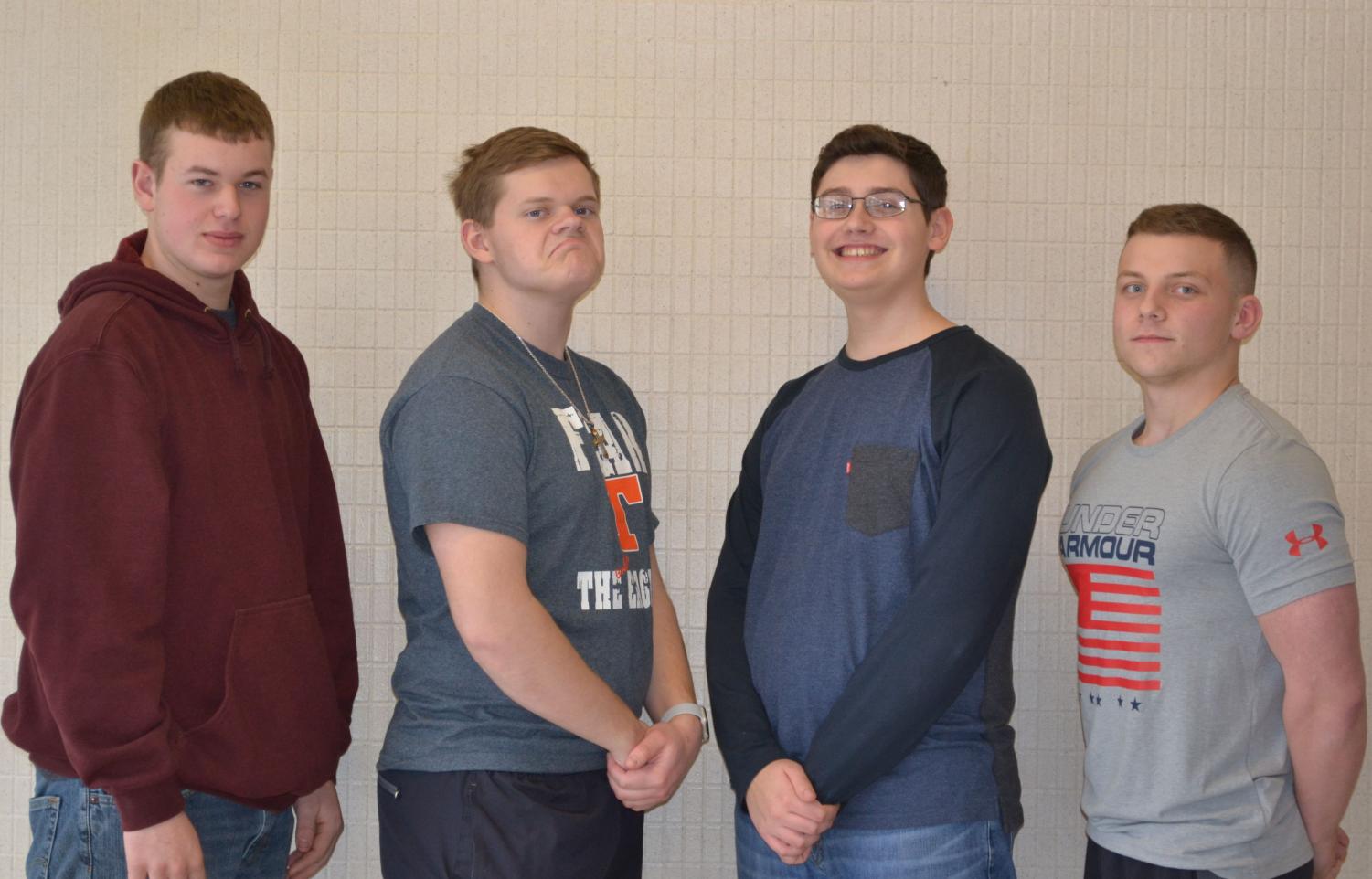 Becoming an Eagle Scout is the highest honor in scouting, and four TAHS students have accomplished it this year.

These upperclassmen have been scouts since they were young and have been working towards this great accomplishment for years. 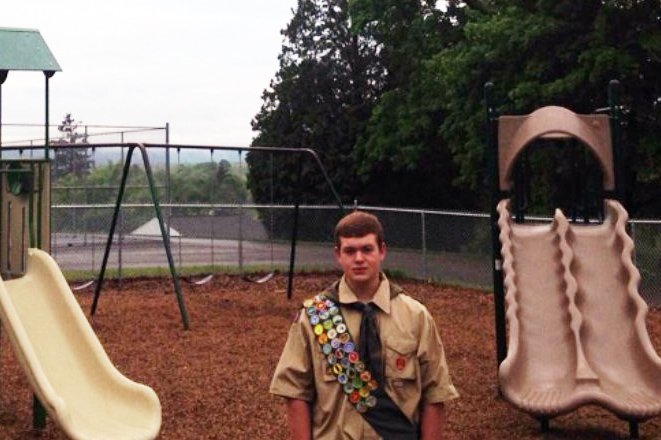 Ben is a senior and has been a scout for 11 years. Branstetter considers his Eagle Award as his biggest accomplishment because it is the highest rank a scout can receive. As an Eagle Scout project, he chose to put in new playground equipment at the Warriors Mark baseball field.

“I chose this because I am a resident of the township, and I thought it would be nice at baseball games, because the younger kids could play on the equipment,” said Branstetter.

Over the years Branstetter has made an uncountable amount of memories, however, his favorite memory is camping with his troop.

“My favorite memory from being in scouts is when our troop went camping. I always had a good time being with all of my friends,” said Branstetter.

Throughout Branstetter’s 11 years of being in scouts, he has learned many things that he can use the rest of his life.

“Through the years and doing the project I have learned to be more responsible. The project expands your responsibilities to a new level because you are the leader and in charge of the project you are doing,” said Branstetter. 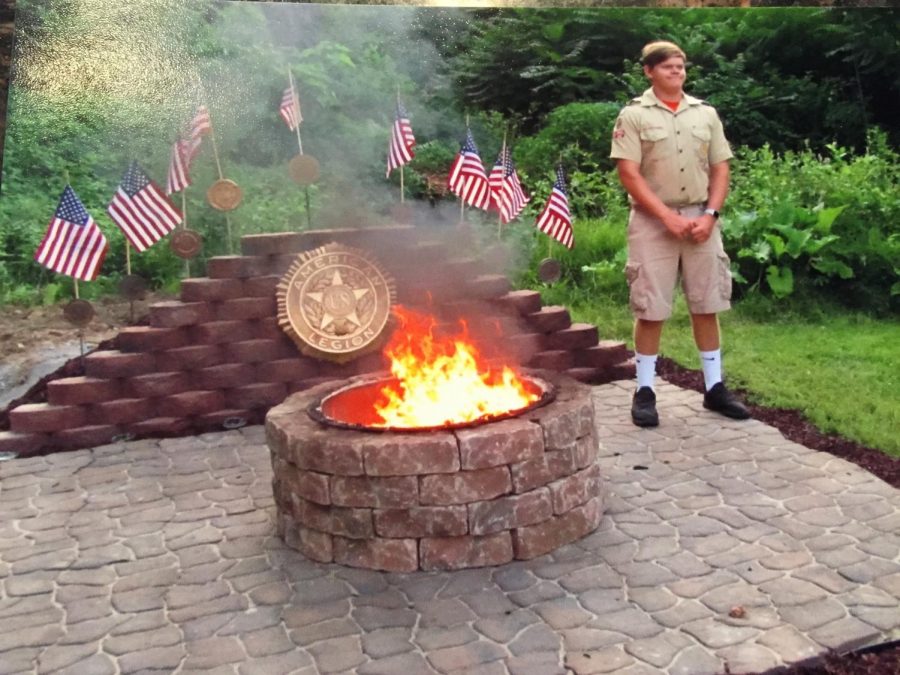 Trevor Fink has been a scout for ten years and says that his biggest accomplishment is “Earning my Eagle Scout rank.”

For Fink’s Eagle Scout project, he decided to do something patriotic for the community.

“I chose to build a ceremonial flag burning pit behind the American Legion by Soldiers Park,” said Fink.

This project was one he didn’t see coming. Fink did not have any clue what he wanted to do for his project, but he talked with a legion member and the project took off.

“I ran into a member of the legion and talked about needing a project. He said about how they had lots of flags (600 roughly) that needed proper retirement,” said Fink. “So I began the construction of the flag burning pit.”

His favorite memory of being a scout is staying at the camp for the retreats.

Being able to carry this title with him, Fink knows it will have a positive impact on his life.

“Being honored in such a small margin of people as it is, a small number of people become Eagle Scouts,” said Fink.

Working this hard for this long, his work has paid off. 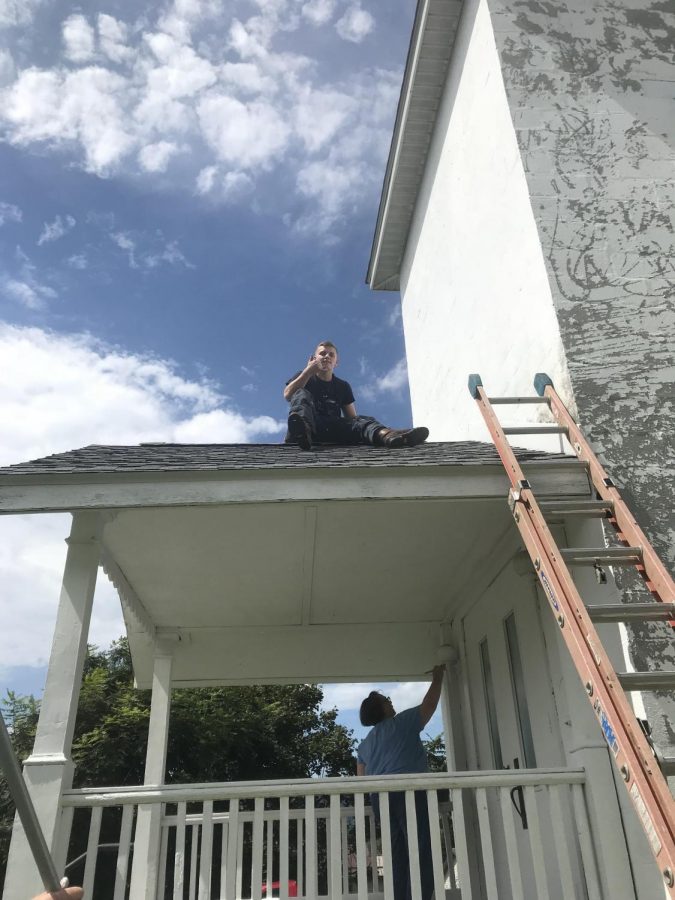 Senior Noah Irvin has been a scout since the second grade.

Over the past 10 years, and he considers joining Order of the Arrow his biggest accomplishment.

“I joined the Order of the Arrow which is an honors society in scouting,” said Irvin.

Irvin chose to repaint the exterior of the Northwood Baptist Chapel’s Activity Center’s exterior for his Eagle Scout project.

Irvin chose this project because of the family history the church has. His grandmother and father both have ties with this church.

“Because it is a small church that my gram has been part of for a long time, my dad was raised in that church, and the building really needed it,” said Irvin.

Irvin has made many memories over the years, but his favorite memory was the year he earned something very special.

“Honestly, every summer camp I attended was really fun, but the year I got my Lifesaving Merit Badge was the best,” said Irvin

Being a scout from such a young age, this accomplishment is one to remember. 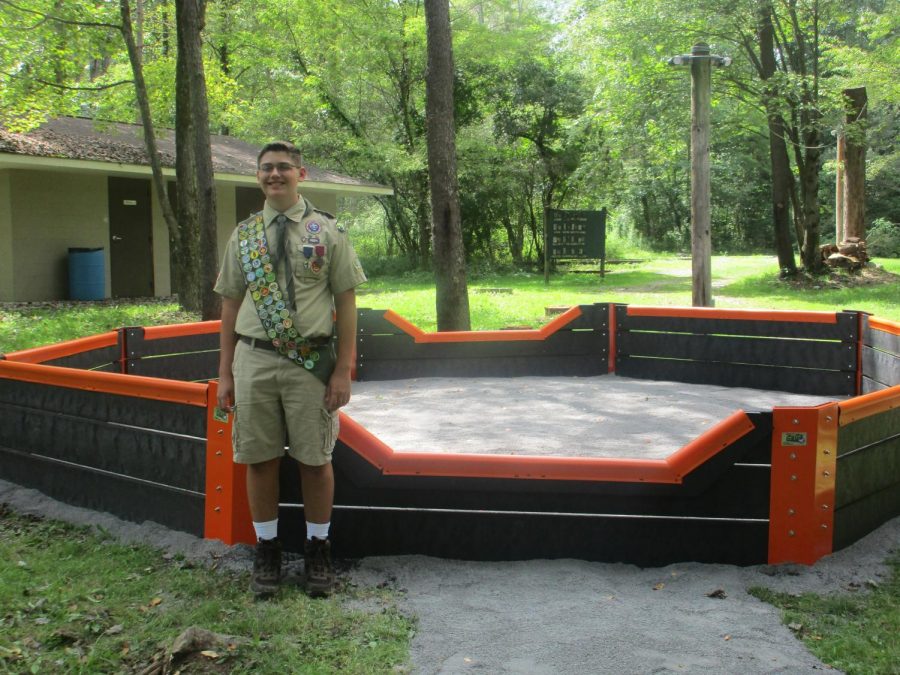 Tyler Beckwith is a junior and is the youngest of these four to earn the title Eagle Scout. He has been a scout for 10 years and has a background peppered with accomplishments.

In Cub Scouts, Beckwith was awarded the arrow of life, which is the highest award available. He also joined the Order of the Arrow, the honor society of scouts.

For his Eagle Scout project, Beckwith chose to add some athletics to their camp.

Gaga ball is a popular game played at camps across the United States, and Beckwith thought it would be a great addition to their camp.

“I chose this project because it added more activities to do at the camp,” said Beckwith.

“I had the chance to learn how to drive a motorboat on the Chesapeake Bay,” said Beckwith.

Having the title of Eagle Scout gives a new meaning to being a scout. The responsibilities are greater and you become a mentor for younger scouts.

According to Beckwith, “[Scouts] are to be leaders every day and help their younger scouts.” 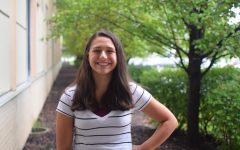 Hey there! My name is Grace LeGars and I am a junior for the 2018-2019 school year. This is my first year being a part of the Eagle Eye staff. I am a varsity... 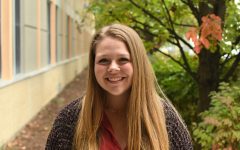 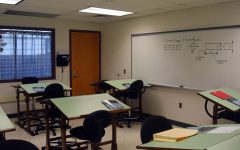 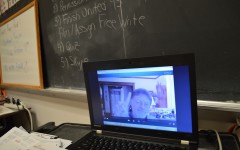 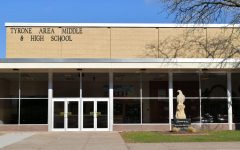 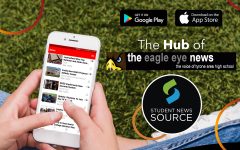 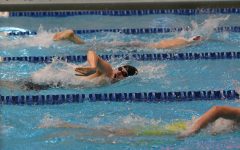 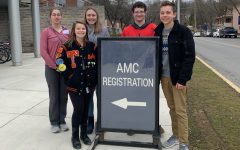 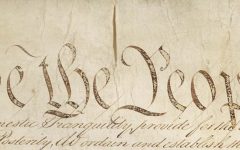 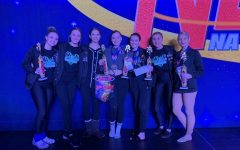