Twenty-six senior girls have been nominated for the 2020 Tyrone High School Homecoming Court. Two of the nominees will receive the honor of being named the 2020 Homecoming Queen and Princess at the annual Homecoming football game this Friday.

Unlike many schools, the Homecoming court is not simply a popularity contest at Tyrone Area High School. Nominees must be involved in the school community and demonstrate a commitment to community service in order to be nominated for this special honor.

Members of the Homecoming Court are selected by coaches and advisers from various clubs, extracurricular organizations, and sports teams at Tyrone High School.

Each club, sport, and student organization is allowed one nomination.

Once nominated, each senior must go through an interview process conducted by TAHS faculty. There is also a popular vote for grades nine through twelve during advisory and a fundraiser for a community charity.  All of these requirements are scored and factored into the final score which determines the winners.

This year the money raised for the community service project will go to suicide awareness. 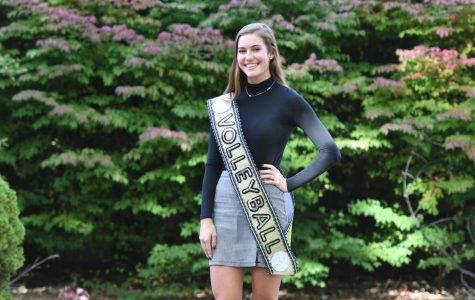 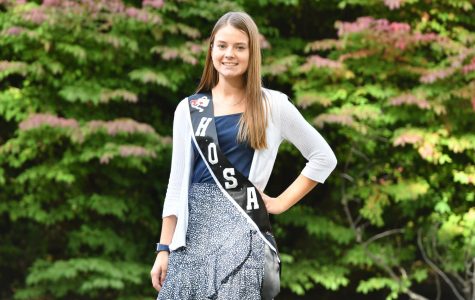 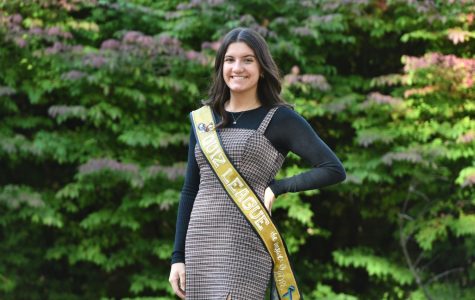 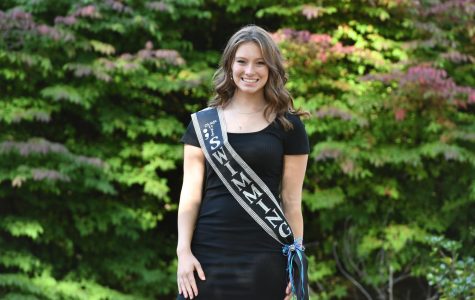 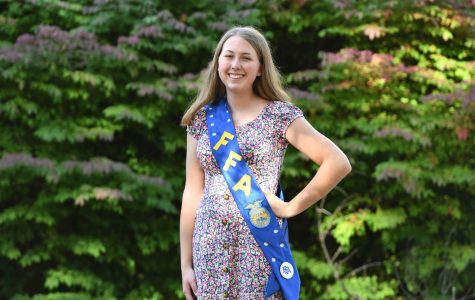 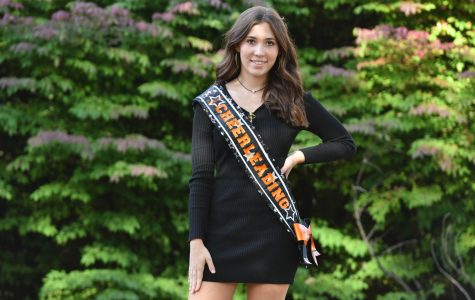 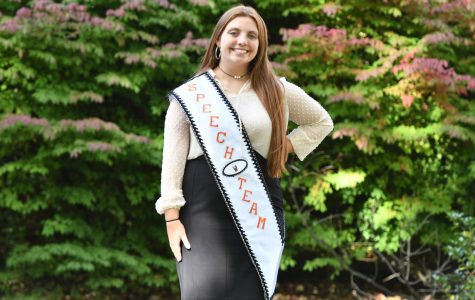 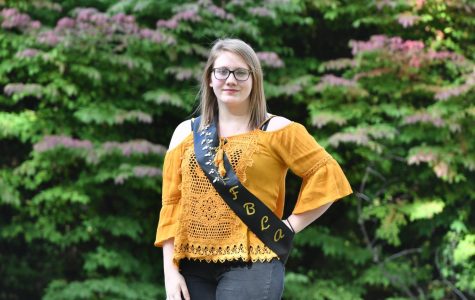 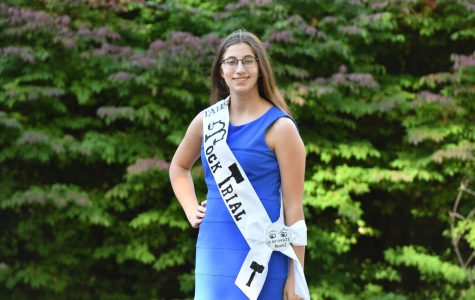 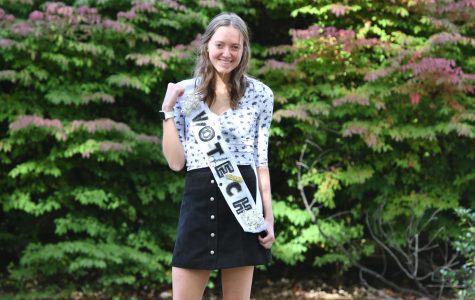 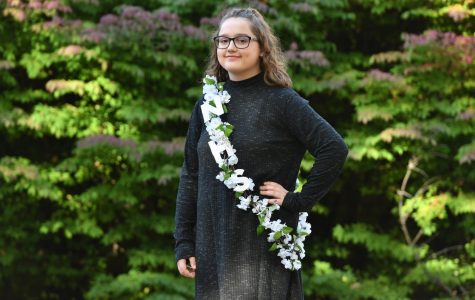 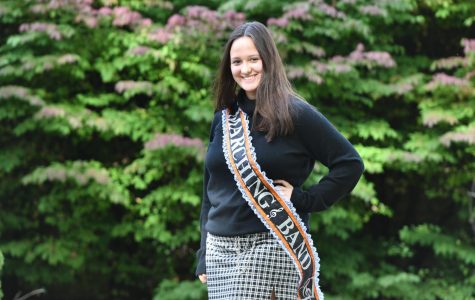 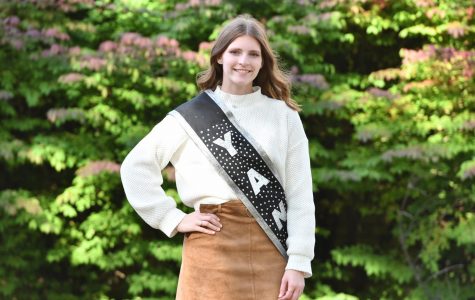 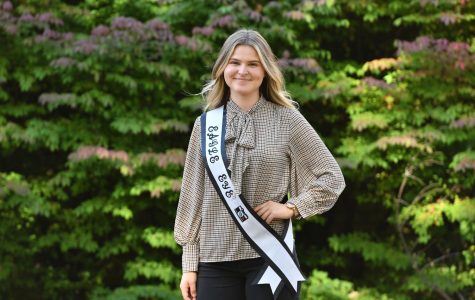 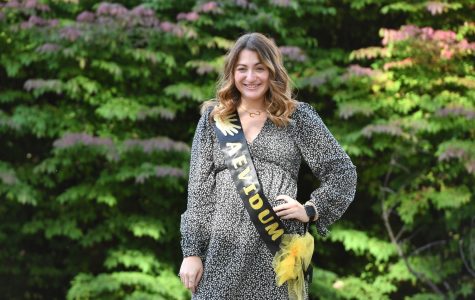 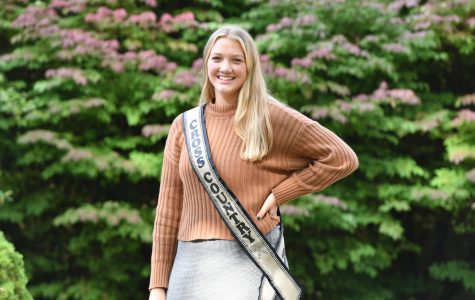 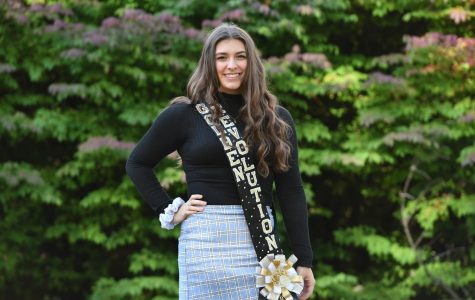 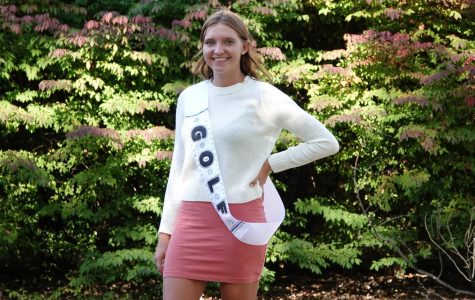 Name: Hannah Long Parents: Terry and Heather Long Representing: Golf Team Future plans: To open my own salon and be a nail technician. Person you most admire: My Dad Escort: Cyrus Ahlert... 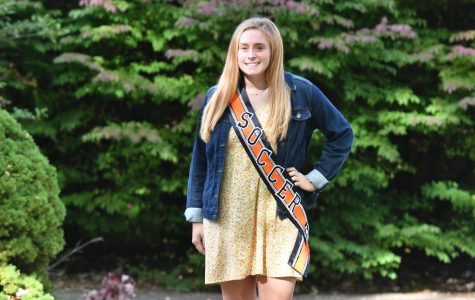 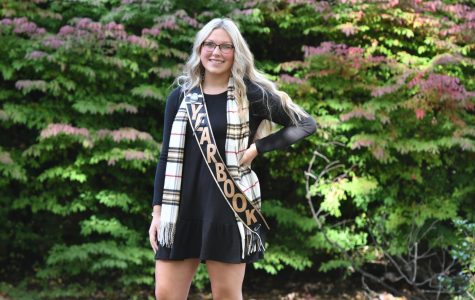 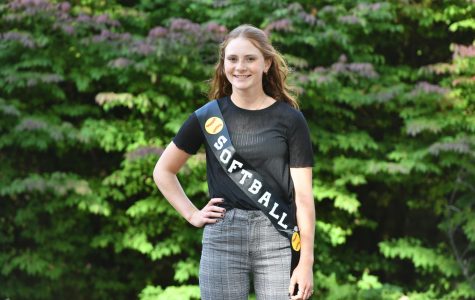 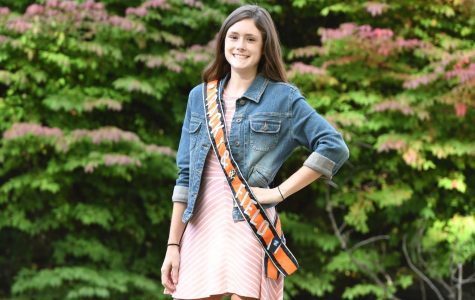 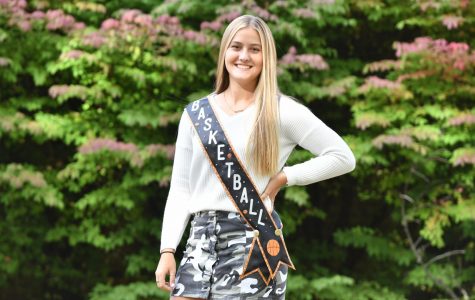 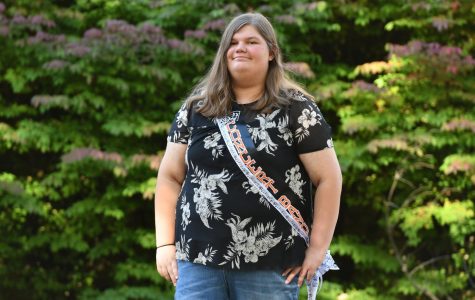 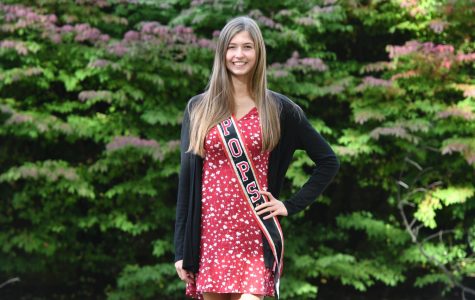 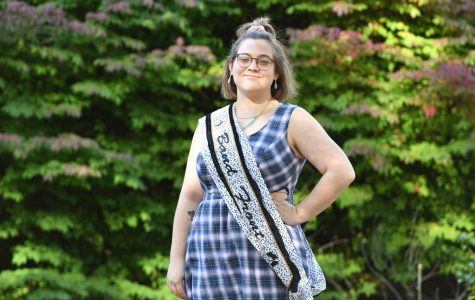