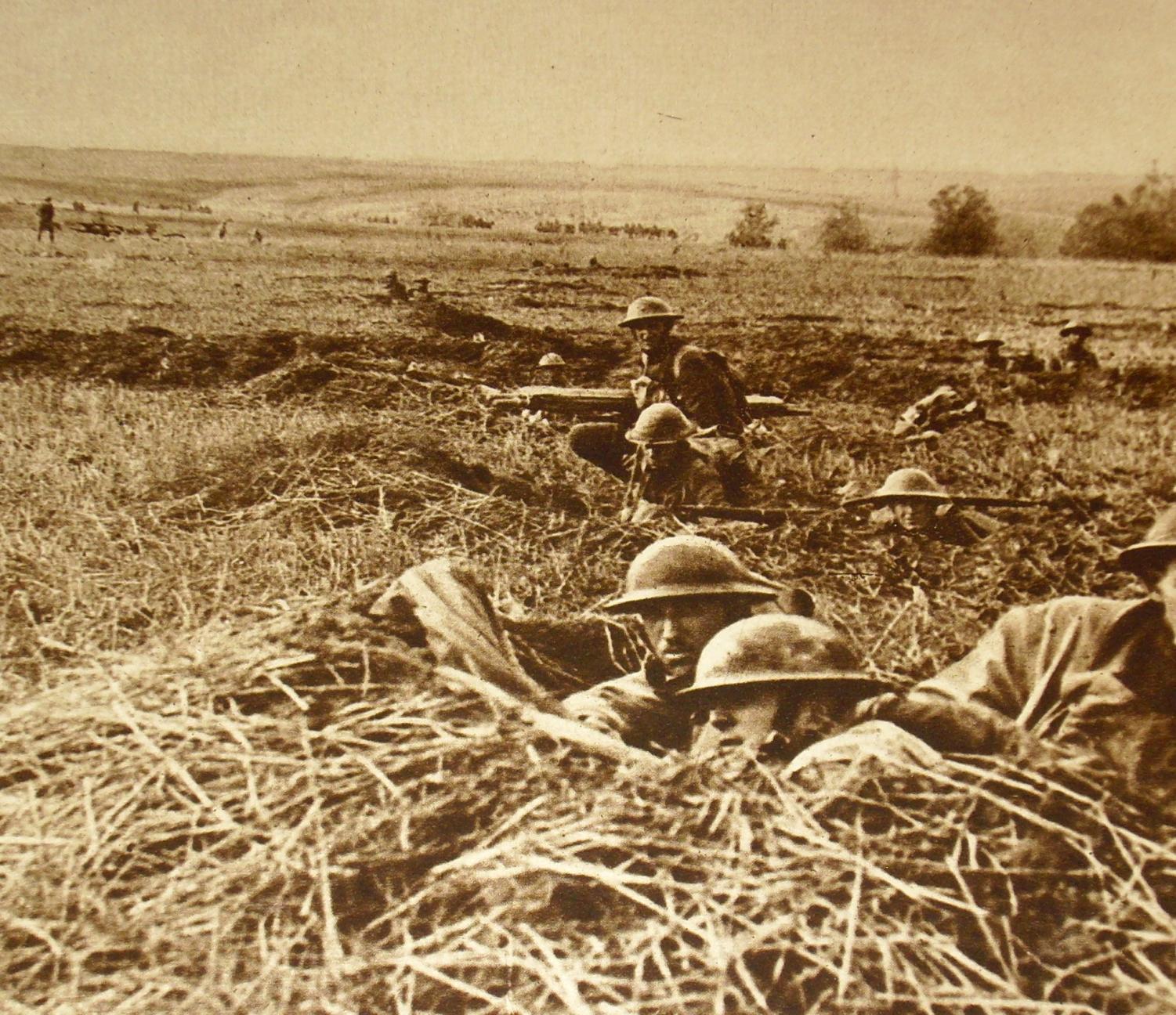 100 Years Since The Great War

This weekend was the 100th anniversary of the end of World War I, also known as the “Great War.”

One of the few postive developments of the war were some major improvements in medical practices. For one thing that even happens in this school, blood banks. The first one was founded by US Army doctor Captain Oswald Robertson when he set it up in 1917 in the western front. The reason it was set up is that he realized the need for the blood before the casualties were inflicted.

Another being the Thomas splint named after a Welsh surgeon Hugh Owen Thomas, this changed the number of deaths from broken femur from 80% to 80% surviving by 1916.

The war also made antiseptic more of a used medical device. One way they did this is the  Carrel-Dakin technique, in which according to BBC, “sodium hypochlorite [is delivered]  directly to damaged tissue in deep wound-beds,” this was also one of the best-viewed ways to treat wounds at the time.

Some stranger technologies were also invented as a result of the war, like fake trees, used for spotting nests. Other things ware used Like the drip rifle that was used to cover a retreat. There was also a rifle that can be fired from the trench (again, link not available on school PC), the way the shooter would aim is by a periscope system.

The Battle of Passchendaele, also known as the Third Battle of Ypres, became infamous for the mud and casualties.

The attack from the British forces was started with 4.5 million shells from 3000 artillery guns for two weeks. The infantry attack began on July 31 with the left wing of the attack achieved its objectives while the right failed.

After a few days, some of the heaviest rain in 30 years fell. The mud the rain produced caused some rifle to become clogged and tanks would get stuck. The rain was so bad, some men and horses would drown.

The attack was resumed August 16, but to no effect and a stalemate was in effect for a month until the weather improved. Another attack was started on September 26.

In October, more attempts to further advance were made, but all failed to make much progress. After capturing what remained of Passchendaele, the offensive was called off.

The main goal for the offensive was to capture a railway hub at Sedan.

During the first phase of the Meuse-Argonne Offensive, the first three hours was estimated to have used more rounds of ammunition than the US Civil War cost around 180 million dollars by the Allies. After that, the US and France started the attack with the US forces starting at 5:30.

Most of the US forces didn’t complete their goals. Most US forces were stops and only able to make it 3-8 km. compared to the French, who got about 15 km.

During the second phase of the offensive, the 1st Division created a gap when the started to advance 2.5 km., the Lost Battalion affair happened during this.

They were also bombed, on accident, by US artillery. The Lost Battalion sent out 2 carrier pigeon who both got shot down. A third carrier pigeon named Cher Ami that was shot in the air but was able to get back up. The message read “WE ARE ALONG THE ROAD PARALLEL 276.4. OUR ARTILLERY IS DROPPING A BARRAGE DIRECTLY ON US. FOR HEAVEN’S SAKE STOP IT.” after that, an attack was launched to free the surrounded Battalion.

The US forces then launched a series of costly frontal assault that broke the German.by the end of the second phase, the US forces went 10 miles and cleared the forest. 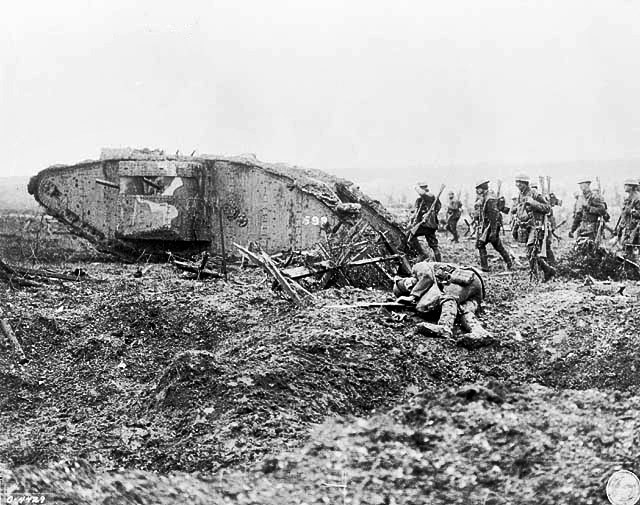 The Third Phase was when the US reorganized into two different armies. One of the armies was lead by General Liggett, who was to continue to go for the railway in Sedan, and a second one was lead Lieutenant General Robert L. Bullard to go straight to Metz. After the battle of this, the Germans signed the armistice ending the war.

The many nations involved had an estimated casualty total of about 40 million, with the nation with the most military deaths being from Russia. According to Animals in War, 8 million horses died in the war.

The Armistice was put into action on 11:00 am, of the 11th of the 11th month (Nov.). It was signed in a train cart in the forest of Compiègne and the Germans couldn’t make any changes to the armistice (other than impossible demand like the allies wanted more submarines than the Germans had)

The last American soldier to die in the war was Henry Gunther, he died 60 seconds before the war was over while charging German troops who knew the war was soon over. 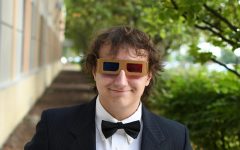 Hello my name is Haydn. I am a junior who wears five watches for no reason at all. I spend most of my time at home playing video games, listening to music...

One Response to “100 Years Since The Great War” 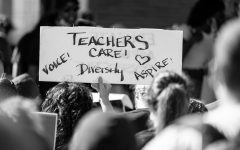 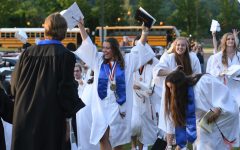 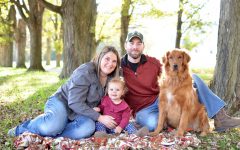 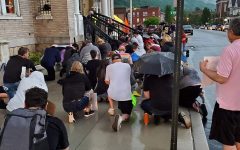 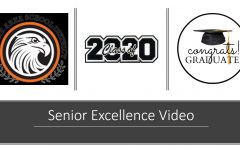 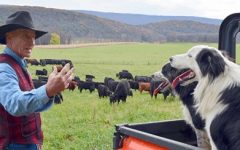