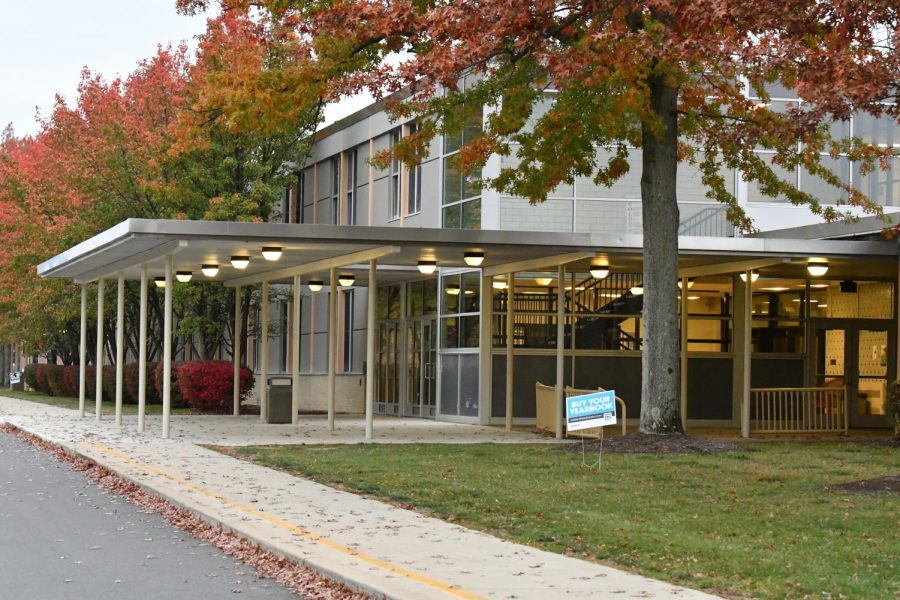 COVID-19 has resulted in a number of student and staff absences over the past several weeks, which as in part led to the decision to move students to a virtual model for the next few weeks.

The recent record-setting rise in local COVID-19 cases, along with the addition of a planned “virtual day” for all students in the Tyrone Area School District on Thursday, November 19, has sparked discussion among parents and students about the possibility of a return to online learning for TASD students.

As some other schools in the area have gone back online, will Tyrone follow?

According to Tyrone Superintendent Leslie Estep, the district is not planning to move to a virtual model, but a decision to do so could come about quickly and for a variety of reasons.

However, Estep thinks that a classroom, grade level, or building having to move to virtual learning for a period of time is probably more likely than a district-wide move to virtual instruction.

“We want to be able to remain in-person for as long as we can. That will take cooperation from everyone because the environment here has to remain as safe as it can,” said Estep via email today.

To remain open, Estep stressed that students and staff need to follow the guidelines on masks and social distance as much as possible in order to keep the virus from spreading within the school community.

Estep did not rule out the possibility that the students may go virtual but stressed that it could be for a short period of time.

“It may be inevitable that we have to spend some time in a virtual learning environment. If we do, it doesn’t mean that it will be that way for the rest of the year. We would hope that it would only be a temporary, but necessary option,” said Estep.