We Can ALL Do It!

Equal rights for women is not just a women's issue 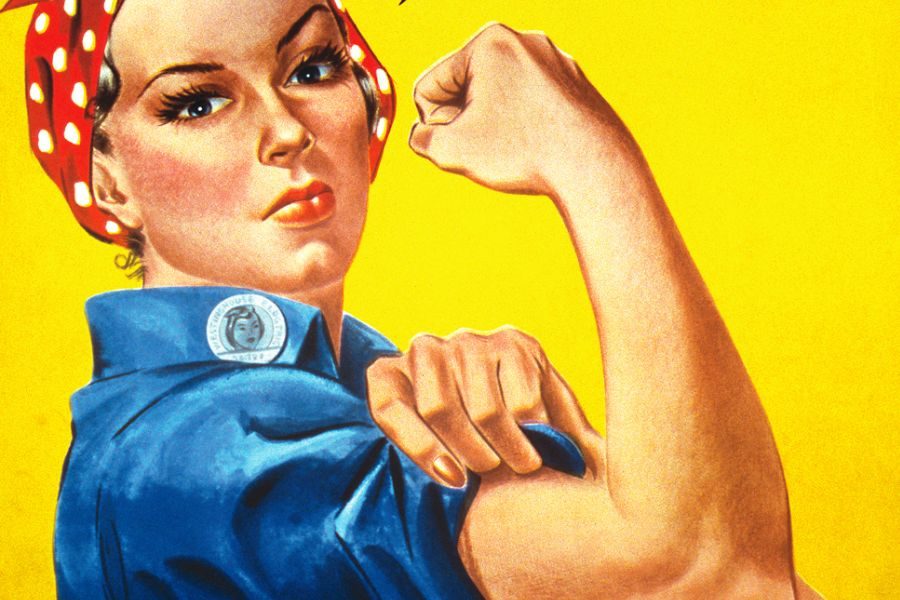 It may be hard to comprehend, but this is the reality for too many women today.

Dress codes in high school are more strongly enforced on the female population than males. Across America, middle and high school-aged girls are getting sent home for ‘inappropriate’ clothing, so their male counterparts do not get distracted. Since when is taking away a girl’s ability to express herself beneficial to a boy’s education?

High school dress codes single females out and promotes the notion that a woman’s appearance is solely a distraction for males and only that.  Adolescent females are missing out on formal education due to the fact that they are being sexualized in a “safe” school setting.

Unfortunately, these problems don’t end after high school, in fact in many ways they get worse.

Despite years of protest and changes in laws and attitudes, working women still earn less than men.  In 2015, female full-time, year-round workers made only 80 cents for every dollar earned by men, a gender wage gap of 20 percent.  In Pennsylvania, the median annual earnings for full-time, year-round workers, ages 16 or older, for males was $50,412. For women, the average was only $39,905. The earnings ratio between the two was 79%.

As a rule, earnings rise as years of education increase for both women and men. However, while more education is a useful tool for increasing earnings, it is NOT an effective shield against the gender pay gap. The pay gap is even worse for women of color. Is it because of the careers women are picking? Or is it because women have never been considered equal to the male population? Have they ever been to superior to men? No.

Is this only because these companies are trying to make a profit? Or are these companies profiting from the higher hygiene standard women are held to? This is called “Women’s Tax,” or even the “Pink Tax.” Many believe this to be a myth, but the facts speak for themselves.

Men, the next time a girlfriend/sister/mother/woman in your life complains about a problem like this, hear them out. Understand this is an issue that needs to be resolved, and it starts with you.