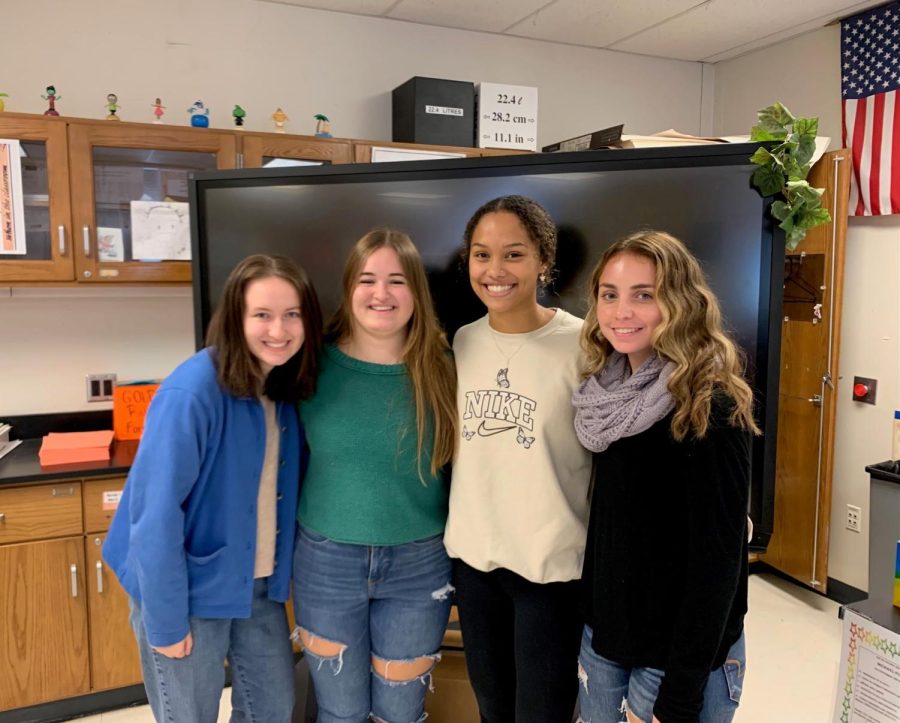 Quiz League is an academic competition sponsored by Intermediate Unit 8 in which schools from across the region compete in a quiz show format trivia competition.

Questions vary in difficulty, and cover all academic areas, from English, science, history, the social sciences, and math, as well as topics from the world of sports and culture.

In the Quiz League “backyard brawl” against Bellwood, Tyrone was dominated by their northern Blair County rivals, 90-10. Tyrone’s biggest loss, however, was against Hollidaysburg, who beat the Golden Eagles 215-10.

Tyrone’s closest and most exciting match of the season was against Altoona, where Tyrone lost in overtime,165-145.

This season’s biggest win was against Chestnut Ridge, which Tyrone won 165-10.

Quiz League coach Mike Funcelli was proud of the wins, but would like to go on record as taking no responsibility for the losses.

“When the team wins, it’s the coach. When they lose, it is the players’ fault,” said Funnicelli.

One of the more memorable questions this year was “During the French Revolution, what future king of France was the brother of Louis XVI and Charles X and spent six years in exile in Hartwell House?”

The answer, of course, is none other than the great Louis XVIII.

Students interested in competing on next year’s Quiz League team should see Mr. Funicelli to sign up.