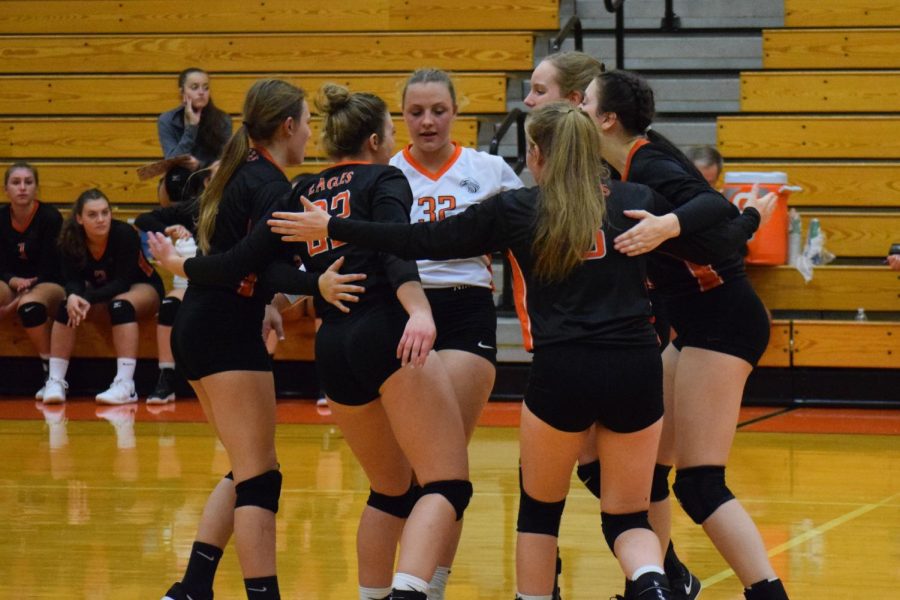 The Tyrone girls were tired from back to back multiple set away games this week, so having a home game against Clearfield was a relief to them.

Statistical leaders for the Lady Eagles were Reagan Irons with 12 kills, Maddy Rockwell with 32 assists and three aces, and Maecy Tuskovich with 11 digs.