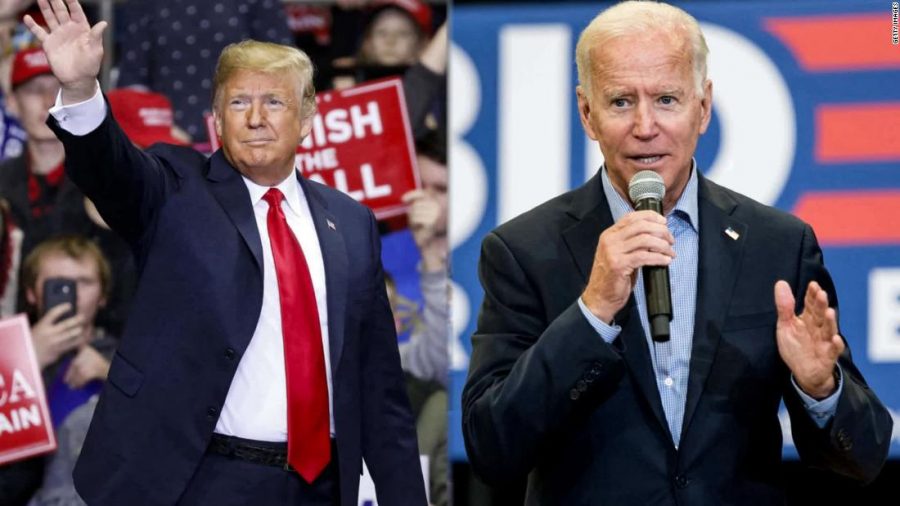 The 2020 United States Presidential Election has entered its second day, with the incumbent Donald Trump trailing just slightly behind his challenger Joe Biden.

But the election is far from over.  There are seven states that have not counted their results.

President Trump holds an advantage in the four states of Pennsylvania, Alaska, Georgia, and North Carolina.

Biden is currently leading Trump in three states of Nevada, Wisconsin, and Michigan.

But with Pennsylvania only having 64 percent of their ballots counted, our home state could decide the outcome of the election.