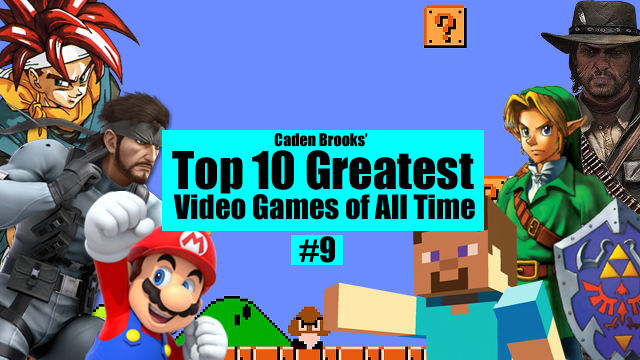 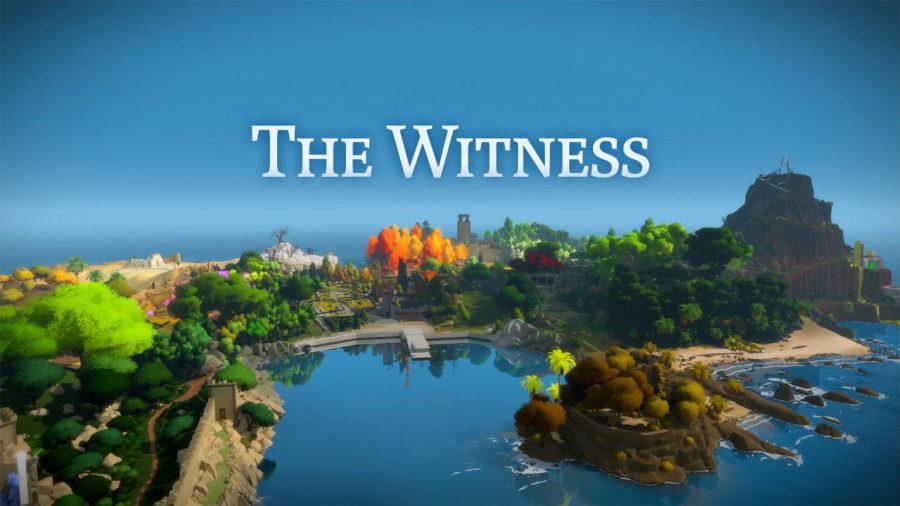 The Witness is a puzzle game released in January of 2016. It was designed by Jonathan Blow (Braid), and developed and published by Thekla, Inc.

Unfortunately, it has not gained nearly as enough attention as other indie games, and deserves a lot more recognition for the cleverly crafted puzzle game it is.

The only word I can think of to describe The Witness is “mind-blowing.” From the moment the game opens up to you after solving the first few puzzles, to the moment you feel like an absolute genius by the end because you know you are solving the most difficult puzzles in the game, there are so many intelligently constructed puzzles spread across the beautiful, colorful, unnamed island.

The greatest factor about The Witness is its trust in the player. Much like Inside, The Witness only has a move function and an action button. The game gives you the instruction to press the “A” button only one time. The Witness does not underestimate its players like so many modern video games that force you to read paragraphs in order to learn how to play it. The game will never talk down to you and never explains itself.

The Witness also escalates its difficulty perfectly. It starts off by restricting the player to a small area with simple puzzles, then allows them to roam the entire world once the player has done so. 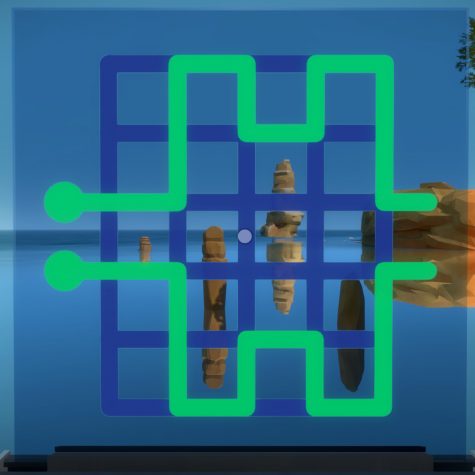 Example of one of the hundreds of puzzles in The Witness

The puzzles themselves are nothing short of purely brilliant. Every section of the world contains a different variation of the same simple line puzzle. Each puzzle type starts off by having the player solve its basic concept, which allows them to learn the rules of it to be able to solve the more complicated variations. No puzzle is preposterous and will never appear unfair.

The ultimate theme behind this entire game is perspective. Look at situations differently, and maybe your problems can be solved. This is also a task the player must physically do in order to solve some of the puzzles. Sometimes, in order to solve a puzzle you have to gain height, look through a window, or position yourself so that sunlight shines onto the panel.

I stated earlier that the puzzles in The Witness are never preposterous. Unfortunately, there are exceptions. This is the case about 95% of the time. The remaining 5% consists of a few puzzles that require the player to listen to the ambience in order to solve it. The developers did a poor job of designing these puzzles, and they were a pain to solve. They make you resort to either trial and error, or a walkthrough, which is something no player ever wants to do.

Despite its minimal flaws, The Witness is underrated and criminally unheard of. Anyone who likes solving difficult but fair puzzles should give it a shot.

Come back next week when I present my eighth entry on the list: an internet-breaking sandbox game.