The Dirty Dozen: 12 Tyrone Wrestlers to Compete at Districts 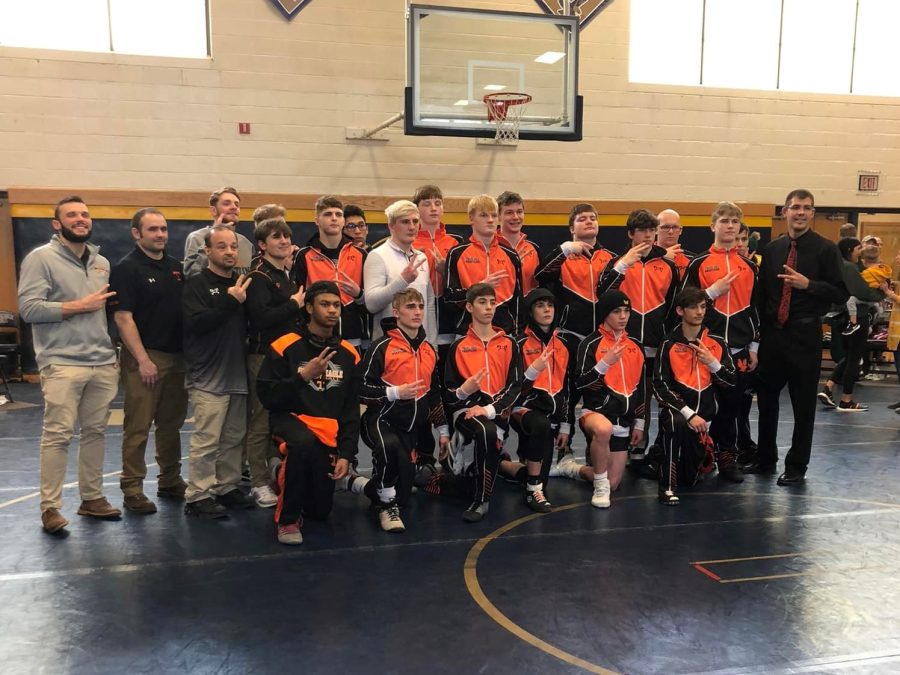 Seedings for the District VI AA wrestling championships at Altoona Area High School were released Tuesday night and the Golden Eagles will have 12 wrestlers competing, including two top seeds and six others in the top seven.

Junior Korry Walls (106) and senior Ashton Sipes (132) are both number one seeds.

The District Championship Tournament will be held at the Altoona Field House on February 18th and 19th. Wrestling begins at 10:30 AM on Friday and continues on Saturday.