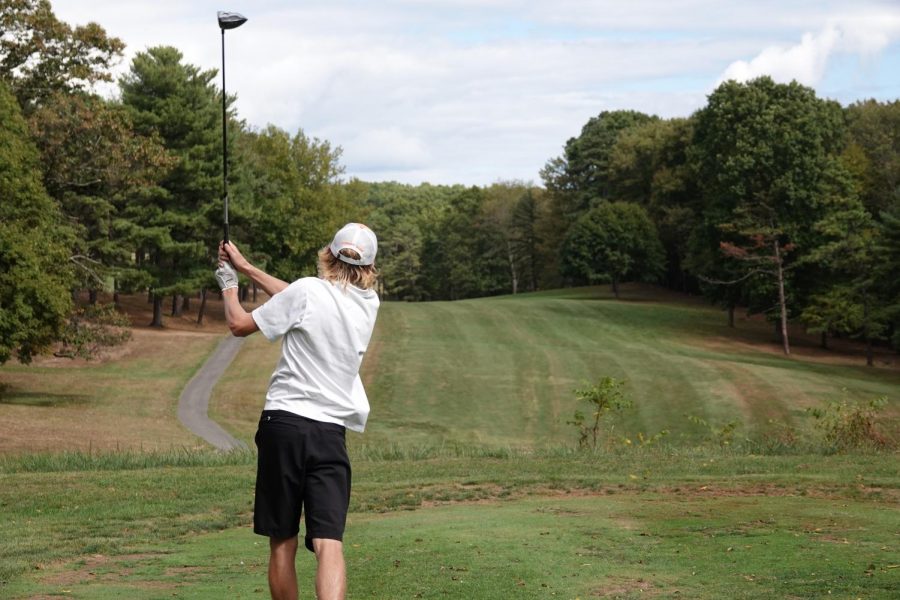 The team will not move onto Regionals, but junior Jake Taylor qualified as an individual and will move on.

“I was excited to watch the team compete and witness some very high level golf,” said head coach Michael Funicelli.

Taylor qualified for Regionals and led Tyrone by shooting an 80, giving him a sixth place finish.

“I knew the cut line would be in the low 80’s, so I concentrated on my game and came into the clubhouse with a good score,” said Taylor.

Sophomore Colt Brooks, and seniors Brent McNeel and Trey Kyle all missed the cut to move onto Regionals.

“Obviously we wanted to win so the team was disappointed but I was excited that we still had one regional qualifier,” said Funicelli.

Taylor and Miksich will both compete at Regionals at Tom’s Run Golf Course next Tuesday.