Say No to Semi-Auto Rifles in PA Woods 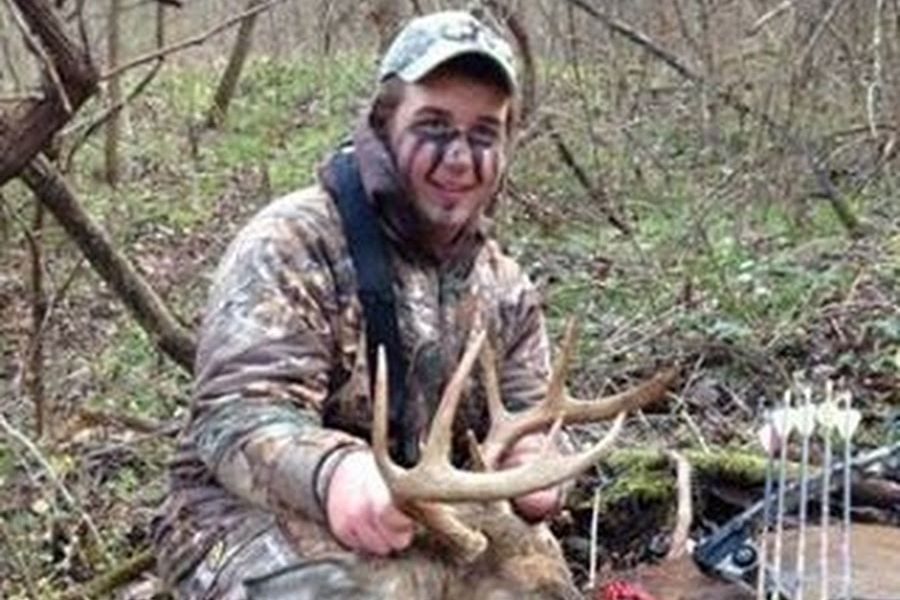 With Pennsylvania hunting season in full swing Governor Tom Wolf just signed a bill to allow the use of semi-automatic rifles in hunting firearm season. This new bill is now 100 percent in game commission control, they will decide if and how it is implemented.

In my opinion, semi-automatic rifles should not be allowed to hunt deer in PA. I think semi-autos could be used for predator hunting outside of deer season, but they should not be used in deer season because of safety issues, its potential effect on the animal population, and to preserve the challenge of hunting.

If semi- auto rifles are allowed to be used in deer season hunters wont be safe. In 2015 there were 23 cases of hunting related shootings in the state of Pennsylvania. Even though this number has decreased over the years, this number is still too high. There are no accidents in hunting. Just carelessness. These 23 shooting are not with semi- auto guns either. They were done with regular manual reloading rifles. Pennsylvania has a higher population of hunters than most other states. Can you imagine how much the number of shooting would go up each year if semi- auto were allowed to be used in deer season?

The introduction of semi-automatic rifles would also severely impact the deer population in Pennsylvania. I go to Ohio each year to hunt deer with my bow. The deer population in Ohio is much greater than in PA. Ohio does not allow rifles. They allow inline muzzle loaders and slug-guns that can shoot about 100 yards. They do not allow rifles that are effective up to 400 yards.

In Ohio from day one of hunting state game lands, I was seeing deer. And after seven days I killed a five year old nine point with my bow. I know if I hunt 10 hard days of all day sits I will get a opportunity with my bow in Ohio. For the past six years I have killed a Ohio buck of 110 inches or more. In Ohio I average on seeing 30 deer a day every day. In PA I am lucky to see four deer in a week.  The introduction of semi-automatic weapons will just further hurt the PA deer population.

Hunters today forget the real reason of hunting. Hunting is for food, trophy, and its a challenge. Hunting is the ultimate sport that has been passed down for generations.  Bow hunting requires dedication, good physical fitness, and strong mental toughness. Hunting is about the kill but that is not everything. Hunters today just want to kill, kill, kill. People just want whats ever easiest so they can kill something. Instead of taking the time to challenge yourself.  Back in the day people used long bows and flint lock muzzle loader. Even 10 years ago people just used regular compound bows and regular rifles.

The use of semi-auto rifles will take the sport out of hunting. Don’t get me wrong, I love to see people hunting. I just want a healthy deer heard and people to be safe. I do not mind crossbows for hunters with disabilities. I think its great to get people in the outdoors. But healthy people need to practice and show dedication to learn a skill like bow hunting. They need to learn the skill to learn the sport of hunting. Same with rifles. You need one shot to kill a deer. If you need a semi-auto rifle to kill a deer then you should not be hunting. Practice, work hard, and show dedication instead of taking a easy way out.

Pennsylvania would be making a big mistake if they let Pennsylvania hunters to use semi- auto guns. In my opinion if the game commission pass this law then they do not really care about us hunter and the deer populations.