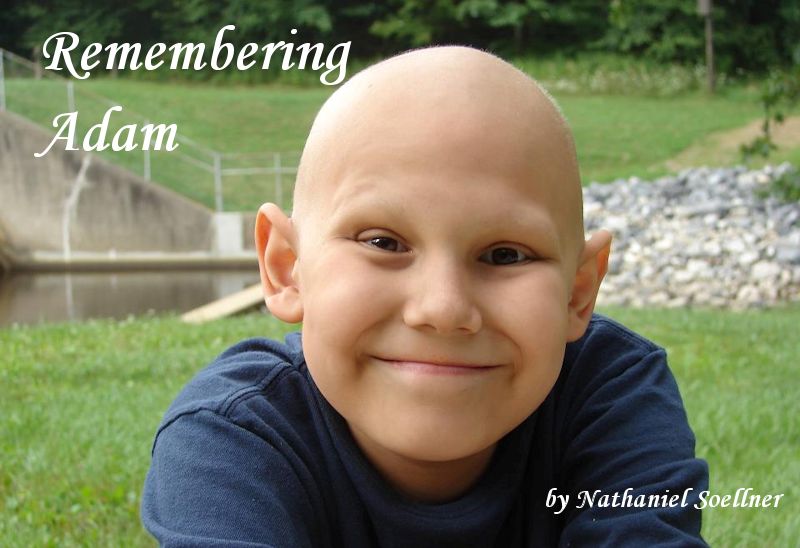 These are all words used to describe Adam Fink by some of the people who knew him best at Tyrone Elementary school.

Adam Fink was a fourth grader at Tyrone who fought a two year long courageous battle with rhabdomyosarcoma, a type of cancer. He eventually lost that battle on Saturday, November 17th 2012, just one day shy of his tenth birthday.  Adam’s life touched the hearts of lots of people throughout Tyrone.

Teachers that worked with him said that they never saw him unhappy. Fourth grade teacher Mr. Irvin Fink said “I never saw him in a bad mood. He was always cracking jokes and kind of even being sarcastic.”

“That was just his personality, he wasn’t afraid to tell you how he felt or he just liked to goof off with you,” said third grade teacher Ms. Amanda Golden.

He was an inspiration for the other kids. When Adam was in the hospital and couldn’t be at school he was always worried about school. He never wanted to be behind in class. So when it was PSSA time Adam still wanted to do them and that kind of inspired other kids to think that if Adam could do it they surely could do it.

Adam was a fighter there was only one time he was ever seen crying and that was when he was told he would have to get his arm removed. That didn’t even stop him. Not too long after that he asked if he could play sports still. It was basketball season at the time so he went and played basketball.

Adam was friends with pretty much everyone in his class. They all had amazing things to say about him like how tough, sporty, funny, and how he was a role model to them. He inspired them to work and do better. Adam never looked for a hand out he just wanted to be treated normal.

“I like him because he never gave up he always did his best to get something accomplish,” said classmate Rodney Shultz.

“I was surprised how good he was after he lost his arm he could still compete in the games,” said a good friend Jacob Taylor.

When Adam was in school the kids were real good to him, they never gave him a hard time. They never made fun of him for not having his arm. If he needed help with something that he couldn’t do himself the other kids would help him with it.

“I was really happy how the other students responded to him, they didn’t tease him they would help him when he needed it,” said second grade teacher Mrs. Barb Elder.

The whole town helped with Adam and his fight. There were a lot of fundraisers for his cause like Team Adam bands, there was a baseball tournament, Lasagna dinners, and a silent auction. The whole town came together to help this courageous boy beat cancer.

The moral of the story is Adam taught a lot of things to all of us. Even though we don’t have him anymore he defiantly left his mark on us. He brought the whole community together, he touched thousands of hearts, and he was just a great kid.