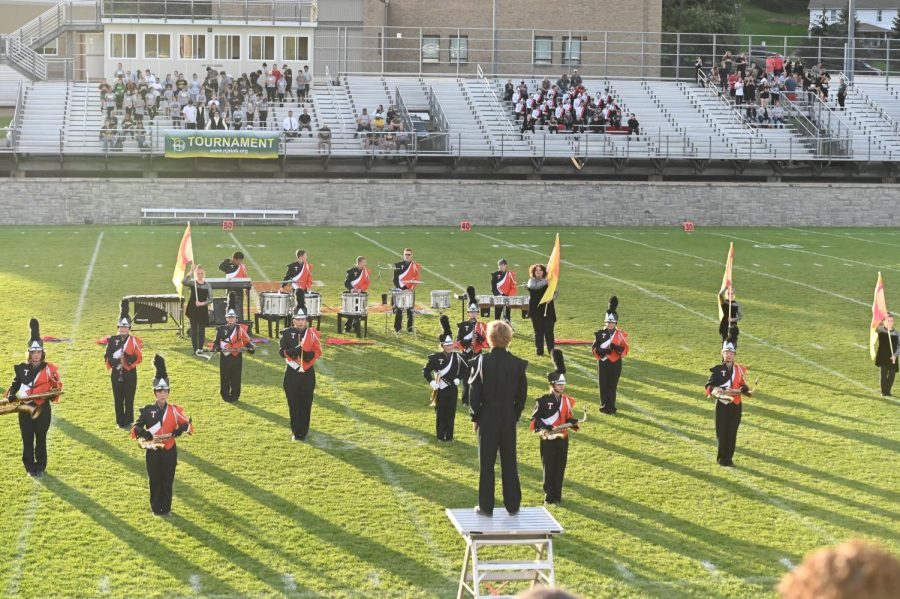 Even though the band had a score of 82.75, they could not place since they were the host band.

The band will travel to Johnstown on Saturday, October 16th to compete in their next competition.