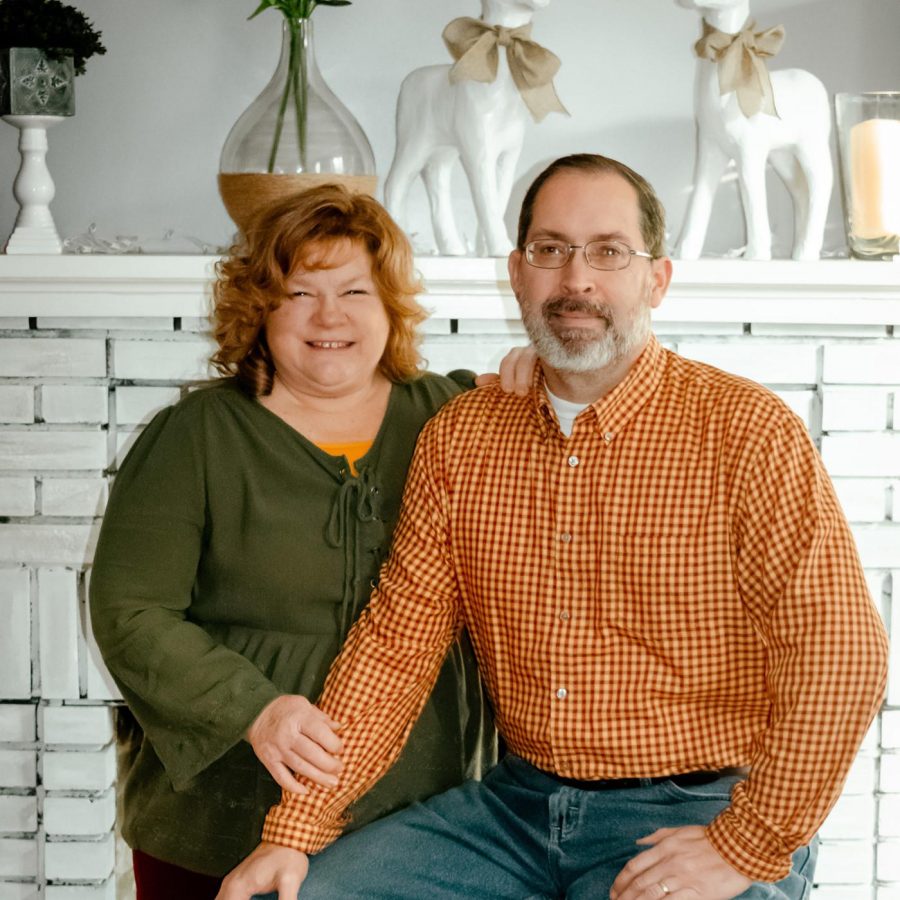 Of the seven Republicans on the ballot for the Primary only four move on to the general election. The four candidates selected to represent the Republican Party in descending order are Ken Patterson, Bob Dollar, Bill Wiser, and Shirley Dawson.

The three candidates who will not move on to the general election on the Republican ticket are Thad Graham, Charlie Mills and Whitney Preston.

However, the race for the fourth spot was very close. Only seven votes separates Dawson and Mills, so Mills still has a chance to surpass Shirley Dawson as absentee ballots are to be counted and finalized on Friday, May 24th.

The top finisher, Pastor Ken Patterson, is a newcomer to politics with this being his first time running for office any kind.

“Since I have only lived here for nine years it was quite humbling to know that so many people would vote for me,” said Patterson, the pastor at the Bible Baptist Church, who received an unofficial total of 298 votes, or 17.31% of the votes cast.

“I believe within the population of Tyrone there is still a core group of people who hold to traditional values such as family, responsibility and work ethic. I have already begun to ask the Lord for guidance for decisions that will be made. One thing people need to remember is that with this position comes accountability and responsibility,” said Patterson.

Patterson also stated that his desire is to, “Help strengthen families and make our town a safer place for future generations.”

Another newcomer into the local political scene who made quite a splash coming in third place with 264 votes and 15.33% unofficially is Tyrone Area School District crossing guard and TAHS alumni Bill Wiser.

“I’m happy that I won but it’s not the finish line yet. It’s going to be full throttle ahead with campaigning. I want to see change happening within our town…This town has so much promise like the town of yesteryear. We’ve lost a lot in this town, I want to be part of bringing it back or beginning anew,” said Wiser.

Wiser said that the war on drugs, town blight, enforcing rules, more events for young people, encouraging local businesses, and road improvement are on his agenda going into the November general election.

These four Republican candidates plus Democrat Jarod Sather will be on the ballot this November.  The voters will choose four of the five to serve on Borough Council.