Opinion: The Death of Creativity

Over the next several weeks we will be featuring various opinion pieces written in Mr. Rutter's 10th grade English classes. 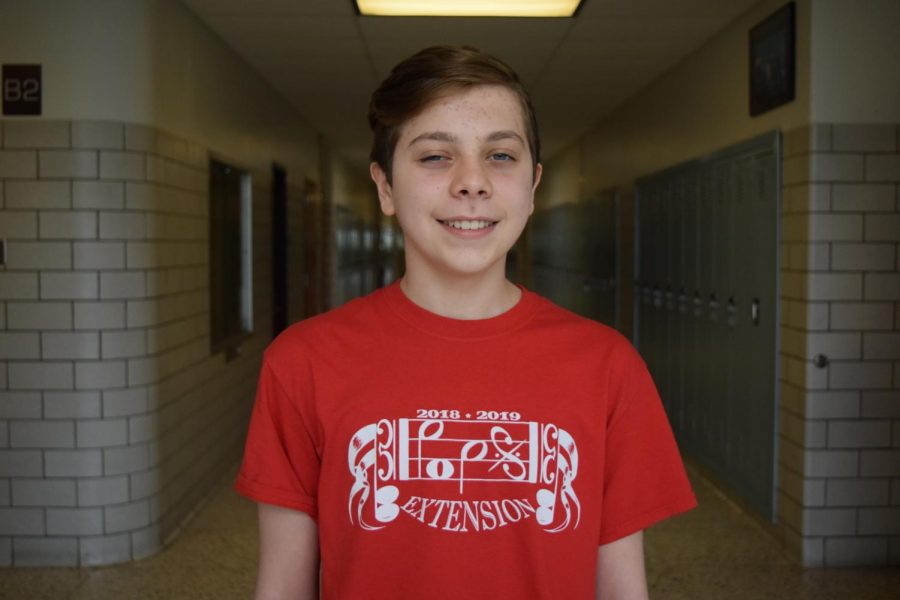 Education: the birth mother of civilized society, the creator of true democracy, and the doorway to the future.

But, what exactly lies on the other side of that door? A future where the human race prevails and advances beyond our wildest expectations? A future where world hunger, global warming, and war are problems of the past?

No, today’s education creates a future where creativity and individuality cease to exist.

We don’t grow into creativity, we grow out of it. Or rather, we get educated out of it.

Education creates students who are afraid to express themselves, afraid to go against the norm, and afraid to make mistakes, the bases of creativity and originality.

Every education system around the globe maintains the same hierarchy of subjects. Languages and mathematics are placed at the top, humanities lie in the middle, and the arts fall at the bottom.

But, what makes music any more important than math?

Music is more prominent in most people’s lives than math will ever be.

According to studies conducted by the National Center for Education Statistics, more than 1.3 million elementary students do not have access to music classes along with 800,000 secondary school students. Furthermore, nearly four million elementary students receive no visual arts instruction at school. Many schools are willing to cut music and art programs above anything else even when they hold so much value within our society and lives.

Failing to give music and art education to students is downright wrong and destroys the opportunity for many students to discover talents and abilities in these subjects.

Education sprouted during the Industrial Revolution in order to teach children how to work in factories. The idea behind the hierarchy of subjects was that the most useful subjects for work are at the top. Students were discouraged from the arts because receiving employment in a art-related field was not attainable due to their societal hierarchy.

Today, jobs involving the arts and humanities hold just as much worth as those involving math and science. Even though society has drastically changed, schools continue to value mathematics and languages above everything else. Clearly, without focus on the arts in schools, many students may never have the chance to embrace their creativity.

On top of this, education defines intelligence as academic ability. Students who can memorize sets of terms in minutes. Students who follow directions without thinking twice. Students who fret about missing half of a point on a test. Students like me. Students who have always believed they were smarter than the rest because they’re good at school.

According to Howard Gardner, Professor of Cognition and Education at the Harvard Graduate School of Education, intelligence can occur in various forms including “linguistic, logical-mathematical, musical, spatial, bodily-kinesthetic, interpersonal, intrapersonal, naturalist, existential, and pedagogical.” Intelligence occurs in various forms, yet schools fail to recognize them. When education ignores the diversity among intelligence, students lose the opportunity to discover and develop their form of intellect.

Also, public schooling is built around higher forms of education. High school is practically a protracted process of university entrance. Most schools are so willing to drop art and music programs because they care so much about test scores. Students miss out on taking classes they actually enjoy because schools care more about how well students do on their SAT or ACT. Along with this, many highly talented, brilliant, creative people believe they won’t be valued in the real world because schools care more about test scores than embracing the talents of their students.

Education is failing us. Education is holding so many talented students back. Education is killing creativity. Schools need to be changed to ensure a future where individuality lives before the door to creativity slams permanently only to become extinct.