Memorial Day: Not Just Another Day Off 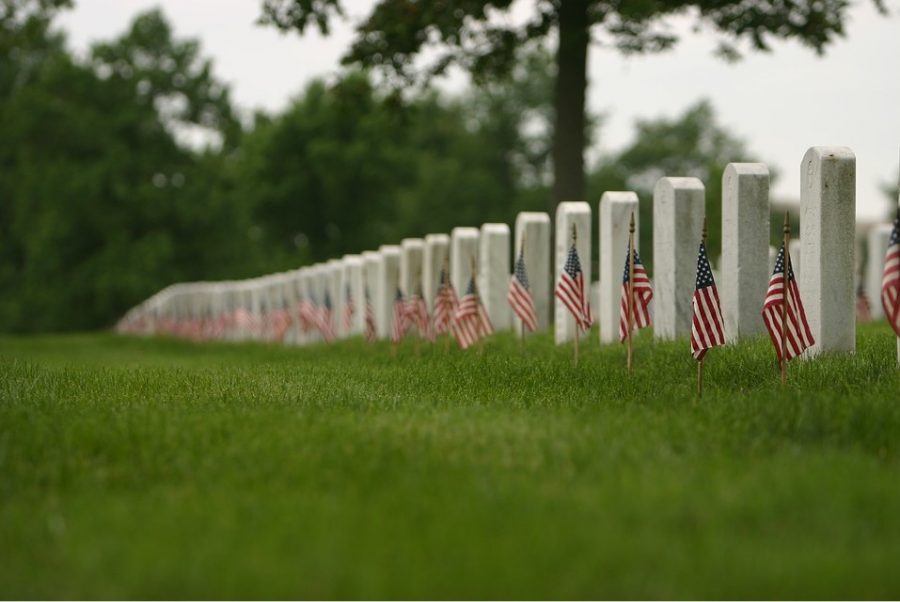 Today is a time to honor the sacrifices made by members of our armed services, past and present.

Warm weather. The sun is shining. Barbecues and picnics. Swimming in a pool.

Most people will spend today not even thinking twice about the actual meaning of Memorial Day.

To many people it is just the official beginning of the summer.  They will enjoy it with a picnic and throwing a football. However, while some people will be laughing and enjoying a day off work, others will be honoring a lost loved one who paid the ultimate sacrifice for our country.

Memorial Day is more than just picnics and good time. It’s about remembering the people closest to us that died defending our country.

Wars are not inevitable. They have happened in the past. They may happen in the future. Regardless, I know that young Americans will defend freedom, liberty, and justice.

But what makes Memorial Day more somber than other holidays is the fact that most servicemen and women killed in action were very young – between the ages of seventeen and thirty.

The sadness comes from thinking of the life they could have lived. A normal life of starting a family, going to a friend’s wedding, or feeling old when you turn fifty.

I’m still just a teenager, and I’ve been told many times throughout my life that we’re not on this earth for long. I think about being twenty and never starting a family, or seeing your family you’ve been away from. That’s why we need to stop and think about those who died fighting for our country.

Think about all of the wars and conflicts America has been in and all of the young people who stepped up to fight them. They knew they could get injured or die. But they did it anyway.

Americans have died in every corner of this earth because that’s where they were sent. From the beaches of Normandy, to the jungles of Vietnam, the mountains of Korea, and the deserts of the Iraq. Americans have even fought and died right here in Pennsylvania in the Revolutionary and Civil War.

There are graves of Americans scattered across Europe that most family members will never see. For some the only thing left of their life is a white cross that says their name, rank, and the years they lived through. But out of all the men buried there, three hundred and seven servicemen are unknown burials. Men that no one knew their names but still died to liberate Europe.

I’m not saying don’t enjoy the day given to us. Just take a moment and think about the widow grieving the loss of their spouse, the child missing the face of their parent, a brother or sister missing their sibling.

Thank you to all service members who gave the ultimate sacrifice for freedom.