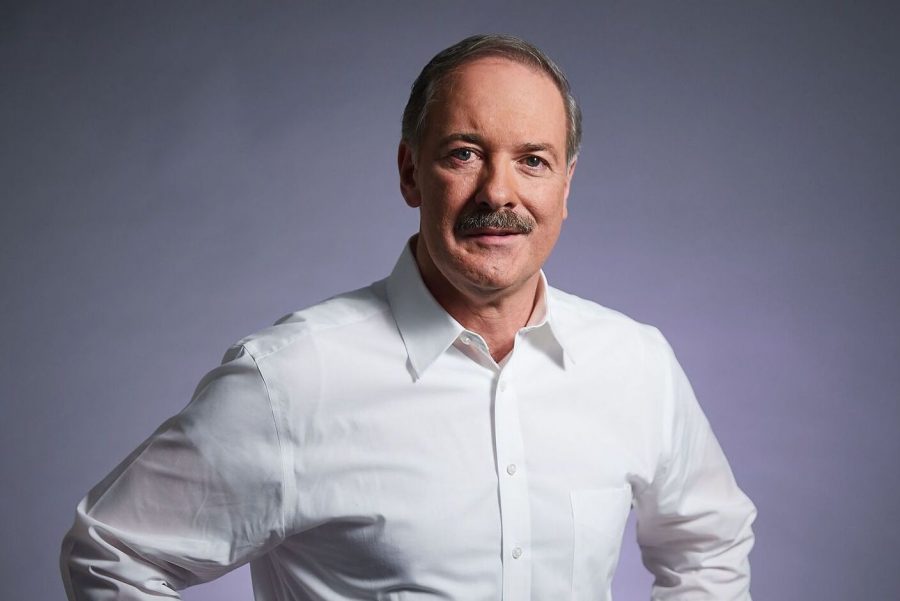 Altoona native and local physician John Joyce is running for the Republican nomination for 13th Congression District for the US House of Representatives.  Joyce is one of seven Republicans on the ballot for the Congressional seat vacated by the retiring Bill Shuster.  The Eagle Eye recently conducted an email interview with Dr. Joyce about his campaign.

“I am running to be the voice of our community people,” said Joyce, “As a doctor, I listen to people’s concerns on a daily basis. I am trained in listening, taking action and solving problems. I want to make a difference in my community for the betterment of all of us. I will stand up for President Trump’s agenda and be a strong supporter of our President.”

Joyce is a 1975 graduate of Bishop Guilfoyle High School and attended Penn State Altoona and Penn State University Park. He graduated with honors in 1979. Joyce continued his education at Temple University, receiving his M.D. in 1983.  For over 25 years, Joyce and his wife Alice have seen patients at Altoona Dermatology Associates.

Joyce told the Eagle Eye that he wants to bring a very different perspective to Washington.

“As an outsider myself, my background as a doctor and as a businessman will bring a different view to Congress on how to help serve this country,” said Joyce.

According to Joyce, the first thing he will focus on if elected would be to make President Trump’s tax cuts permanent for working families.

Another major issue Joyce is using to fuel his campaign is veteran’s care. He insists that every veteran should be able to walk into any hospital in America and receive the care that they need.

On the issue of guns and school safety, Joyce is opposed to any form of gun control, calling himself “a fierce advocate for the second amendment” on his website, and he is adamant that security in our schools should be enhanced.

“In order to go into an airport, sporting event, or public office, you need to pass through multiple levels of security. When terrorist attacks happen in this country, we get to the root cause to ensure prevention by adding more measure to ensure safety. Our schools are our next step,” said Joyce.

Joyce also says will work vigorously to put an end to the ongoing opioid crisis that is paralyzing our communities. “As a doctor, there is not one better qualified than me to do that,” said Joyce.

Lastly, when asked whether or not he would work with the Democrats to promote bipartisan bills, Joyce said, “I know it is important for both parties to work together. I have worked with people and served people who are different than me my entire life. However, I will not sacrifice my moral fiber. I will work hard to compromise with the other side of the aisle, but I will not give up my core beliefs to do so.”

The May primary is next Tuesday, May 15.