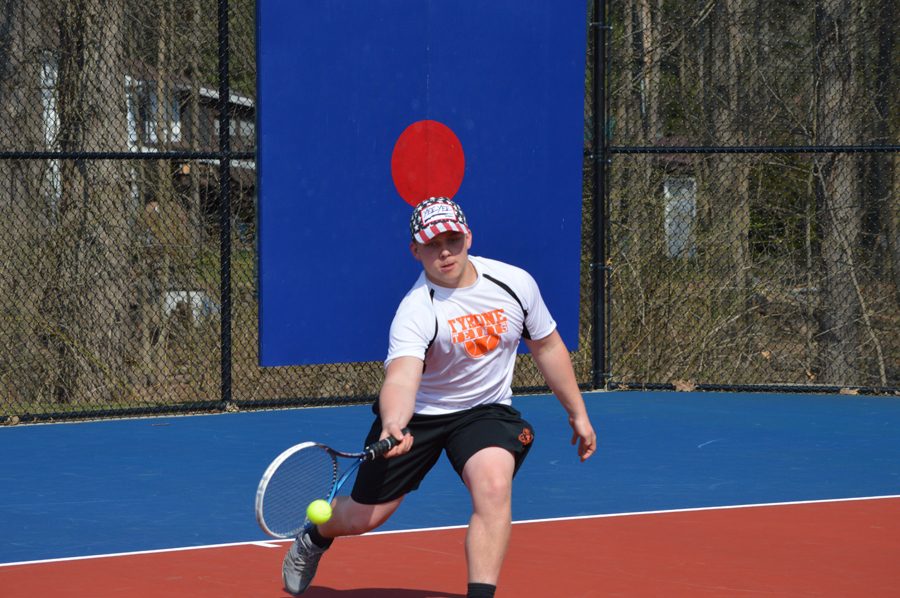 The Boys tennis team ended its season with a record of 7-9, making them the co-champions of the Mountain league for the second year in a row.

Grassi and Lewis took their match into a ten point overtime win. Ahlert and Raabe put away the match with an easy 6-1, 6-1 win.

Caleb Orr also headed into overtime but would seize the win 10-6. Caden Brooks won his match with ease in a 6-0, 6-1 win.

That was sadly the boys last match.