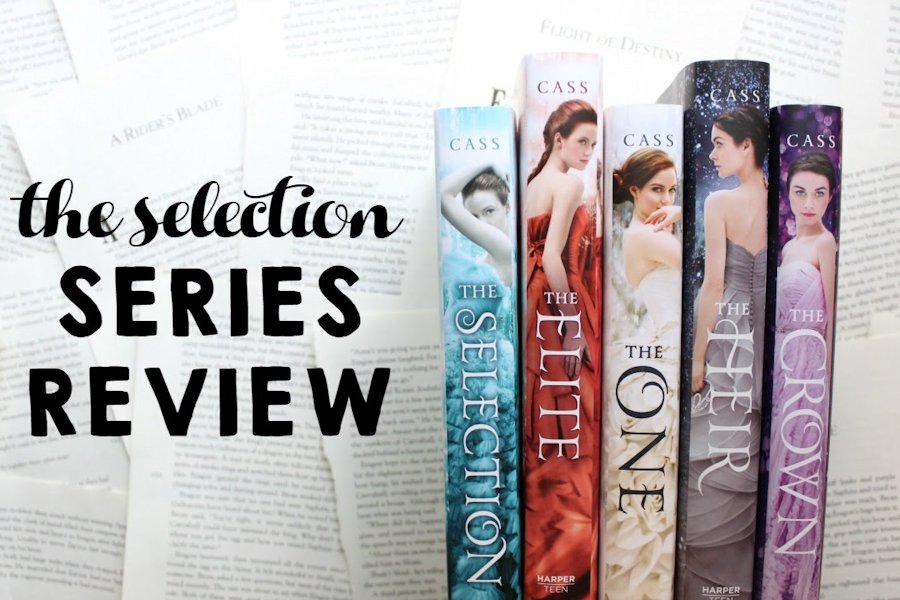 Our world is full of choices. We get to choose our friends, whether we go to college or not– even something as simple as what you want to eat for lunch. In a world filled with so many choices, it’s hard to picture not having these options. It’s even more challenging to imagine a world where your family history determines what job you have. In the Selection Series by Kiera Cass, the people are limited in their career and lifestyle choices based on a caste system. Each person is divided into a caste number from 1-8. This system of castes divides the people and dictates who they are. For example, if they are a 5, they have to be artists or musicians. If they are a 6, they have to be housekeepers. The only two ways to change castes are to be a girl and marry into a higher caste, or to make enough money to purchase a higher caste. Both of these options are highly desired because there is a wide disparity among the castes. In the lower castes, poverty is common. People work themselves to death, or abandon their families when they are unable to care for them. Hostility towards other castes is common. This is the life into which America Singer is born. America is a 5 who gets a once-in-a-lifetime chance to meet Prince Maxon and become Princess of Illéa.

In the first three books of The Selection Series (The Selection, The Elite, and The One),  America faces many conflicts. America is constantly subjected to the nasty tactics the other girls use to try and win Prince Maxon’s affections. She also has many disagreements with Maxon. However, the biggest conflicts America faces are internal. One of her biggest challenges is that she is divided in her emotions towards Maxon and Aspen (her ex-boyfriend who is a guard in the palace). She is torn between her past and her future. She looks back and remembers her history with Aspen. He knows her better than anyone and is willing to do anything for her. Whenever she faces an obstacle, the first person she turns to is Aspen.

However, she can’t ignore the fact that Aspen broke her heart when he pushed her away because of his lower caste. After their breakup, she went to the palace as part of the Selection. She never intended to win Maxon’s heart. She was just there because her mother made her sign up for the contest. Over time, his kindness and friendship began to help her move on from Aspen. When Aspen came to the castle as a guard, America was subconsciously beginning to have feelings for Maxon. She became torn in her feelings towards both of them.

America also has to battle her insecurities and lack of self-confidence. When America came to the castle, she was from one of the lowest castes; she was a 5. Fives in Illéa are pretty much invisible. They sell art or they perform in the background at fancy parties. All her life, America has been in the background. She was a middle child in a family of 5 kids. She sang in the background at parties. She never was in the spotlight–until she became part of the Selection. Suddenly, she is in the center of attention. There is a steady stream of photographers, guards, maids and other people constantly surrounding and watching her. She is always being assessed and judged by the entire country. Having never been exposed to this constant spotlight, America is very insecure about the choices she makes and whether or not she could be a princess. These internal conflicts that America faces make her a more relatable character and causes the book series to be more appealing.

Choices are a huge part of our lives. Whether choosing something simple, like what we want to wear tomorrow, or big choices, like what career we want to have, our choices are part of who we are as people. As part of our rights as American citizens, we have the freedom to choose. However, the freedoms we take for granted in America are not always given to people in other parts of the world.  In The Selection Series by Kiera Cass, the idea of the government choosing your life for you is presented.