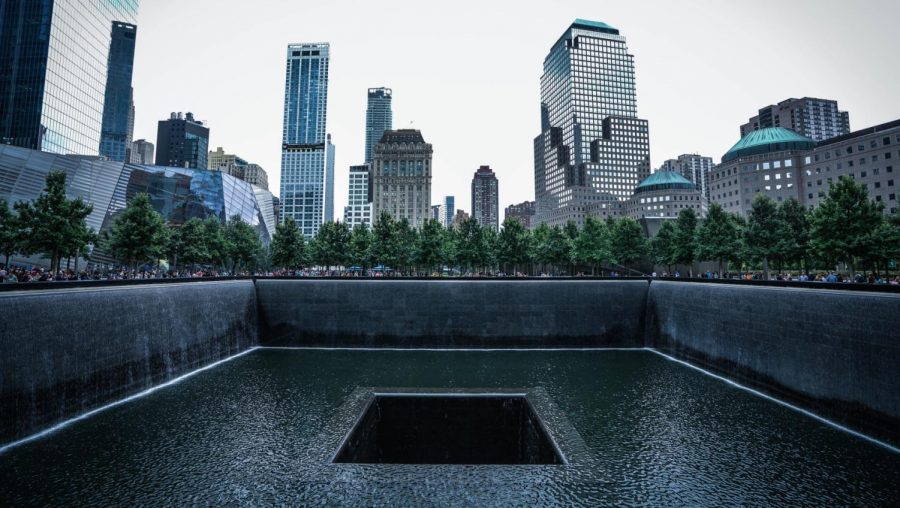 The 9/11 memorial in New York City

If you’re over the age of 25 you could probably recall the day in crystal clear detail. However, that’s not the case for those in younger generations.  There is not a student in high school today who was alive when the 9/11 attacks occurred.

Generation Z is often criticized for being too sensitive, and in some ways that may be true, but when it comes to topics of violence or traumatic events they don’t react the way most would expect.

Generation Z was taught all the disturbing details of 9/11 from a very early age. This kind of early exposure can alter your perception, and coping with some of the harsh realities of modern life have consequences.

For example, the vast majority of Gen Z uses humor as a coping mechanism and a stress reliever, which is where dark humor comes into play. While older generations also had dark humor, there is a difference between Generation Z’s humor, which is vastly different from those of our parents. This sometimes causes us to come off as insensitive or uncaring. However, that is not the case.

“I think because older generations experienced [9/11] first hand, and younger people didn’t, we have more empathy toward the victims and event than younger generations.” said thirty-seven year old Amanda.

As the child of two firefighters, I learned about the tragedy of 9/11 even younger than most kids my age.

For our generation, 9/11 is commonly introduced in early elementary school. I really don’t remember a time where I didn’t know about 9/11, in full detail, which even further altered my perception of 9/11.

However, something I never really considered was how differently the same education process would affect generation Alpha.

This really puts into perspective, as we’re nearing the 20th anniversary,that children are learning less and less gory details about 9/11 throughout their education.

But will the lack of details make the even younger generation have a warped view on violence like Gen Z, or maybe even worse?